Australia's Test cricket success under skipper Michael Clarke has masked problems that could be exposed by great challenges looming over the next 18 months. 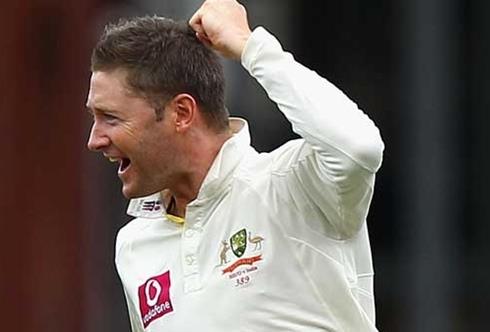 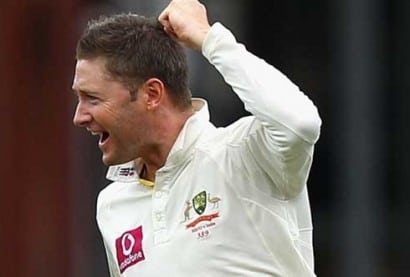 AUSTRALIA’S Test cricket success under skipper Michael Clarke has masked problems that could be exposed by great challenges looming over the next 18 months.

The Australian cricket Test side goes into a six-month hiatus following a busy nine months, during which they have won nine of the 14 Tests since Clarke took over the captaincy.

In that time, Clarke has overseen series wins away from home against Sri Lanka and the West Indies, shared a series on the road with the highly-rated South Africans and crushed India 4-0 during the domestic summer.

But lying ahead are probably some of the biggest and toughest assignments Clarke’s men could possibly face.

World No.2 South Africa head to Australia at the end of 2012 before next year offers a tour of India that leads into back-to-back Ashes campaigns.

The time off from Test action will mean plenty of speculation with several players struggling to prove themselves despite the successful start to the Clarke era.

Opener Ed Cowan will go into the home series against South Africa’s world-class pace lineup of Dale Steyn, Vernon Philander and Morne Morkel knowing he’s running out of time to make a big score that will cement his place in the team.

The Proteas’ pace guns will provide plenty of questions for Australia’s batsmen, with Shane Watson yet to solidify himself at No.3 and veterans Ricky Ponting and Michael Hussey never far from scrutiny due to their advancing years.

Clarke believes focus on individuals isn’t always the best way to go, particularly after a Caribbean tour with few standout performers but a successful end result.

“I’ve said for a long time that the focus is the team having success,” Clarke said after Friday’s third Test win in Dominica.

“You’re going to have down times and you’re not going to make as many runs as you’d like or take as many wickets as you can but, if you can help contribute to the team’s success, then you play a big part in this team.”

Question marks over the batsmen remain but there’s also some concerns with Australia’s bowlers too.

Young guns Patrick Cummins and James Pattinson will have a home summer to demonstrate their durability following their recent injury woes while veteran fellow paceman Ryan Harris is important but remains an ongoing fitness concern.

At least Clarke feels he has a man for all seasons in Nathan Lyon, who continues to impress in his fledging Test career and has apparently ended Australia’s spin cycle since Shane Warne’s retirement.

“I think we have a wonderful group of fast bowlers. Now the key is to try and get better,” Clarke said.

“If we can keep all the boys improving, we can compete against any team in the world in any conditions.

“It’s not just our fast bowlers. You look at Shane Watson, you look at Nathan Lyon, you look at Michael Beer … I think our squad and our attack continues to improve so that’s a really positive sign for us.” – AAP