Bat size regulations and cricket in the US under review

The International Cricket Council has outlined the process for the incorporation of a new governing body for cricket in the USA and confirmed all cricket activities should continue during the transition period following the expulsion of the USA Cricket Association from ICC membership. 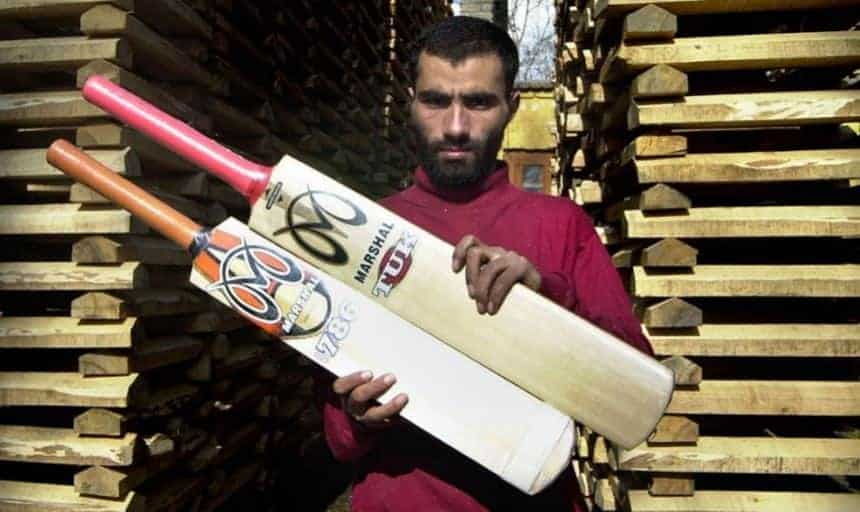 The Sustainable Foundation Advisory Group comprising representatives from across the cricketing family in the USA, will work alongside the ICC Americas team incorporating a USA project team to oversee the sport whilst a new entity is created and a Board appointed.

A new membership data base incorporating the whole cricket community in the USA will now be developed which will provide the basis of the electorate that will vote for the new Board in early 2018. Individuals, clubs and leagues will be represented in the membership ensuring it is reflective of the whole sport in the USA.

The Chief Executives’ Committee, meanwhile, approved all recommendations from the Cricket Committee. This includes the use of DRS in all T20 International games and teams not losing a review when an LBW review comes back as Umpire’s Call. The 80 over top-up of reviews in Test cricket has been removed.

Minimum standards for the use of DRS for international cricket was also agreed. This includes the mandatory use of accredited ball tracking and edge detection technology.

The Cricket Committee’s proposed adoption of the majority of the recent changes to the Laws, too, have been accepted. This includes giving umpires the power to send off players from the field in response to the most serious incidents of player misconduct, such as violence on the field. All Members have agreed to implement this in full. All other offences would continue to be dealt with under the ICC Code of Conduct.

Other major changes to the laws that will be adopted by the ICC – evidenced in Betway Insider‘s interview with Gray-Nicolls’ Chris King – are the restriction on bat dimensions (thickness of edges and depth of bat), and that a batsman will have made his or her ground when a bat bounces after being grounded behind the crease by a running or diving batsman. The new ICC playing conditions will come into effect from 1 October.