Australian tourism to piggy back on three major sporting events

Tourism Australia is set to make the most of three major sporting events hitting Aussie soil over the next twelve months. 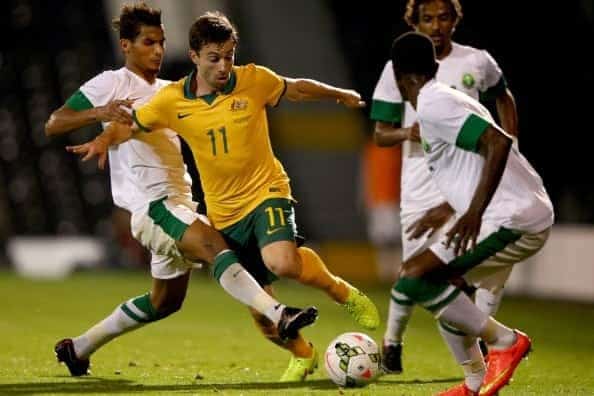 Tourism Australia says it will be capitalizing on three major sporting events, hosted in Australia in the next 12 months, to attract attention to the country.

According to a report by PricewaterhouseCoopers, the first large sporting event, the Asian Cup football tournament, is set to attract more than 500,000 spectators of which at least 30,000 international visitors are expected to arrive in the country. The PricewaterhouseCoopers’ study estimated that the first event could generate as much as AUD$23 million for Australia’s coffers.

A marketing campaign specifically aimed at boosting tourism with the Asian market has started filming on the Australian Gold Coast. John O’Sullivan, Managing Director of Tourism Australia said of the campaign, aimed at China, Japan and Korea, “The Asian Cup is the biggest football tournament Australia has ever hosted. Australia Tourism wants to show the beautiful game being played in the world’s most beautiful location.

The football tournament is to be followed by the Cricket World Cup in February and March 2015, followed then by the World Netball Championships in August next year.

IMAGE: Tommy Oar of Australia is tackled by Ibrahim Ghaleb of Saudi Arabia during the International Friendly match between Saudi Arabia v Australia at Craven Cottage on September 8, 2014 in London. It was a warm-up for the Socceroos’ 2015 Asia Cup campaign. (Photo by Ian Walton/Getty Images)