While the Socceroos’ victory over Vietnam wasn’t pretty, it certainly helped Australia on their path towards World Cup 2022 qualification. The narrow 1-0 win in Hanoi also gave Australia a 10 game winning streak that is a record unequalled in the Asian section of the World Cup Qualifiers. So what’s behind this remarkable fun of form and can the Socceroos take things to the next level? 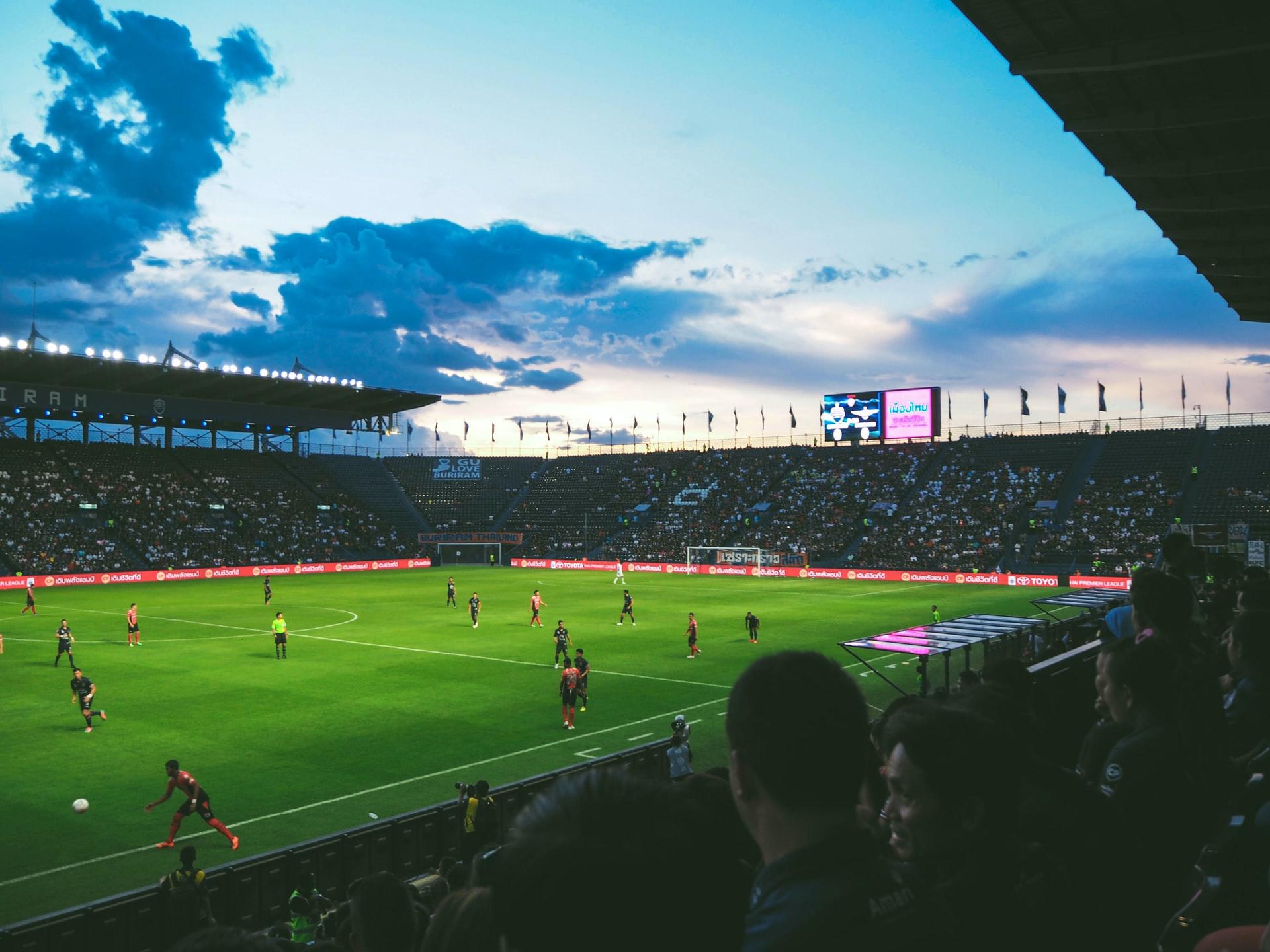 Reason for optimism in Australian football

The Socceroos are currently in top position of the third round of the Group B World Cup qualifier table. They are equal on points with Saudi Arabia and are three points clear of the tough Japanese team. Given Australia’s rampant run of form, it’s no wonder that most bookmakers have given Graham Arnold’s team relatively short odds to qualify for Qatar. Plus on wetten.com you also find some small online bookmakers who give Australia decent odds to top the group and seal their place at the 2022 World Cup.

All of this has come through newfound belief that Arnold has given his team. With no shortage of positivity and harmony in the Australian soccer camp, it’s a marked contrast to the drudgery and disappointment of previous years.

Nowhere was this better seen than in the quality of the 3-0 win over China where the Socceroos played with a deftness previously unseen in the national side. Much of this impressive result was put down to fine individual performances such as that of Martin Boyle, but it’s clear that Arnold has instilled a real theme of togetherness in the Australian team.

This was something definitely seen in the Vietnam win that was a ponderous game held under deeply humid conditions. It was a match that could have gone either way with a VAR review for a handball going against Vietnam before Rhyan Grant put Australia ahead.

Big things expected from the Socceroos

The successful start to the World Cup qualifiers has meant that there is real optimism in the Australia camp ahead of the next round of games against Oman and Japan in October. However there are already plenty of strings being pulled behind the scenes to try and ensure that the Australian players won’t have to enter a two-week quarantine period ahead of the Oman game. With many Socceroos stars now being based overseas, the possibility of quarantine raises many tough questions regarding a conflict between club and country.

Australia will be desperate to continue their impressive winning record to try and gain automatic qualification from Group B. The group favourites Japan slumped to a shock defeat against Oman, and Australia will be keen not to let such an important advantage go to waste.

If the green and gold beat Oman as expected on 7 October, it presents a huge match against Japan on 12 October. The fact that it will be held in Japan should ordinarily be a disadvantage for Australia, but the Socceroos are such a well-travelled side that they should be expected to play at full strength. Following the October games are further matches against Saudi Arabia and China in November, before four remaining qualifiers in January and February 2022.

Given Australia’s amazing winning streak, it’s almost unthinkable that the Socceroos would throw away such commanding momentum. But with the spectre of the pandemic having the potential to disrupt the best laid plans, it’s clear that discipline is going to have to be at the heart of the Australian team. Thankfully, with the current head coach Arnold looking in full control, it could be a glorious summer for the Socceroos.