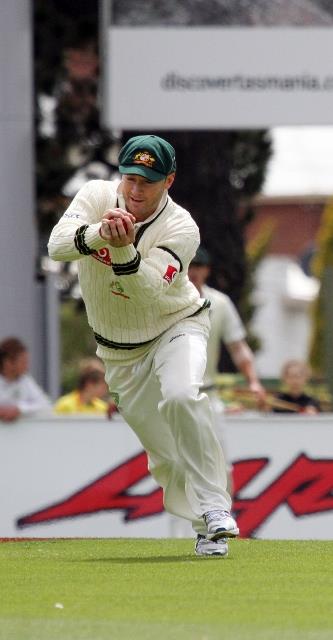 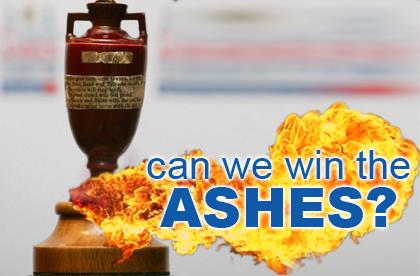 AUSTRALIA’S spirits, both of the cricket team and the nation at large, have been buoyed by the appointment of Darren Lehmann as coach just in time for the Ashes, commencing this week.

The players appear to have immediately rallied under ‘Boof’. Homeworkgate and Walkaboutgate behind them, the measure of the team’s form is once again being taken on the field. Performances with bat and ball in the two warm up games have raised the team’s morale and the country’s expectations

However, former Test star Mark Waugh fears Australia’s hopes and any advantage of its bowling attack over England this Ashes series could be negated by poor standards in the field.

One of the finest catchers cricket has seen, Waugh says the current Australian team is largely bereft of outstanding fieldsmen and that sloppiness of skill and attitude could prove costly in the crucial moments.

Brought up on the Bob Simpson philosophy that fielding prowess can lay the platform for a team’s success, Waugh believes the retirement of Ricky Ponting and Mike Hussey has accelerated Australia losing a skill they’ve dominated for decades.

If England batting heavyweights Alastair Cook, Jonathan Trott and Kevin Pietersen are given lives, then the urn is also likely to slip through Australia’s fingers.

“There’s some steady fieldsmen but I think at the moment, David Warner is a very good outfielder, obviously Michael Clarke is a very good catcher and Shane Watson’s not too bad,” Waugh said.

“But you take those guys out. Who do you say is really an outstanding fieldsman? There’s not too many around at the moment.

“We’ve got to take our catches. We’ve lost Mike Hussey and Ricky Ponting out of the slips and gully region in the last year so that’s going to be a big hole to fill.

Australia has been criticised for losing its swagger in recent years and Waugh said putting a greater emphasis on fielding was one way of getting that back.

He said the Australian teams he played in were capable of intimidating opposition sides, by holding catches and throwing everything at saving runs.

Sloppy performances can draw attention to the mental weakness of a team.

“Fielding definitely lifts your team and it’s a good sign of the character of a team how well you field,” Waugh said.

“If the fielding gets sloppy it filters through to the rest of the game.

“The body language and the energy it brings to the whole scenario is pretty important.

“When there’s players miss-fielding the whole atmosphere drops in the team.”

New Australian coach Darren Lehmann says he’s emphasising the importance of perfection in the lead-up to the first Test at Trent Bridge starting on Wednesday.

“One of the things we can control is how we field,” Lehmann said.

“We’ve got to field well. We know we’ve got to take every opportunity.

“There’s not too many games you lose if you take every opportunity that comes your way.”

With Ben Horne and AAP