Let’s take a look at some of the main talking points so far this offseason, including the major transfers that have already been completed.

by Riccardo Smith
in Sport 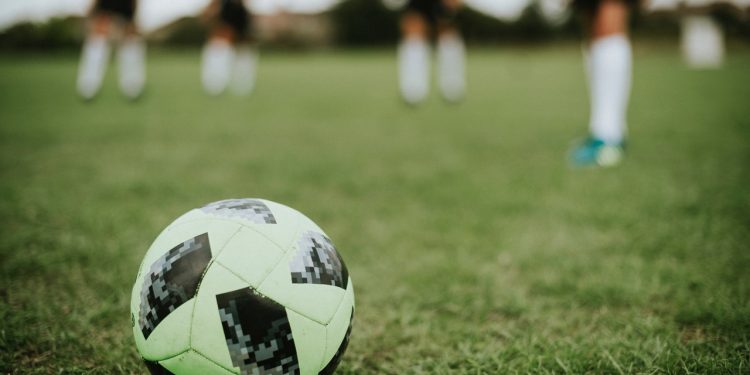 Despite the new A-League season not getting underway until October, it is never too early to take a look at the teams who are to be involved, with a host of factors effecting their position in the standings come the end of the campaign. With that being said, let’s take a look at some of the main talking points so far this offseason, including the major transfers that have already been completed.

Sydney FC come into the new season as the reigning champions, however the Sky Blues are likely to face severe pressure from the other the leading contenders in the Australian top-flight, while the fight for a place in the Final Series Playoffs is always a major talking point. The 19/20 A-League campaign has been made all the more interesting due to the arrival of new team Western United, with the Melbourne-based club undoubtedly hoping to make an impact at the earliest possible opportunity.

The newcomers have added a whole host of players to their roster over recent months, including veteran striker Alessandro Diamanti and former Central Coast Mariners winger Connor Pain, with the latter having made his international debut for Australia back in 2013. New Head Coach Mark Rudan will lead Western United at the GMHBA Stadium, with United being available at odds of 25/1 with bookmaker 888Sport to finish inside the top six in their inaugural season in the A-League.

Meanwhile, having lost out on penalties to Sydney FC in the Grand Final back in May, Perth Glory have been quick to add to their playing squad, with New Zealand international Dane Ingham having arrived from the Brisbane Roar, while defender Jacob Tratt will also give Tony Popovic additional options over the coming months. For those who are looking to back the Glory or another team to come out on top at the end of the upcoming season, you can place your bet on the league winners while exploring offers from these brands.

Having won just three A-League matches last season, a run which meant that they finished rock bottom of the standings, the Central Coast Mariners will be hoping for a much improved campaign. Former caretaker boss Alen Stajčić was announced as the permanent Mariners Head Coach in May, with the Yellow & Navy having already added no fewer than nine players to their ranks. With the Mariners having conceded a massive 70 goals last season, fans at the Central Coast Stadium will be hoping that new goalkeeper Mark Birighitti can bring about a change in fortunes.

Elsewhere, the Newcastle Jets were one of the biggest disappointments last season, with Ernie Merrick’s side having finished seventh in the standings, following their run to the Grand Final the year before. Former Australian Under-23 forward Nick Fitzgerald has arrived on a free transfer from the Western Sydney Wanderers, with the 27-year-old having scored goals in the A-League for both Melbourne City and the Mariners in the past.

A-League teams are currently involved in a host of pre-season friendlies, which will help players to gain match fitness and sharpness, as well as managers with a better understanding of the options that will be available to them throughout the campaign.