West London show their form in last round to set up tasty encounters for the big prize.

The final round of the 2016 AFL London Premiership season has seen West London Wildcats extend their winning streak to nine straight matches and have now settled in second place on the ladder to the Wandsworth Demons, solely by percentage.

A strong 34 point win over the North London Lions at Dukes Meadow wasn’t enough to keep them in the top position after the Demons put the Putney Magpies to rest by a staggering 213 points causing their percentage to soar. 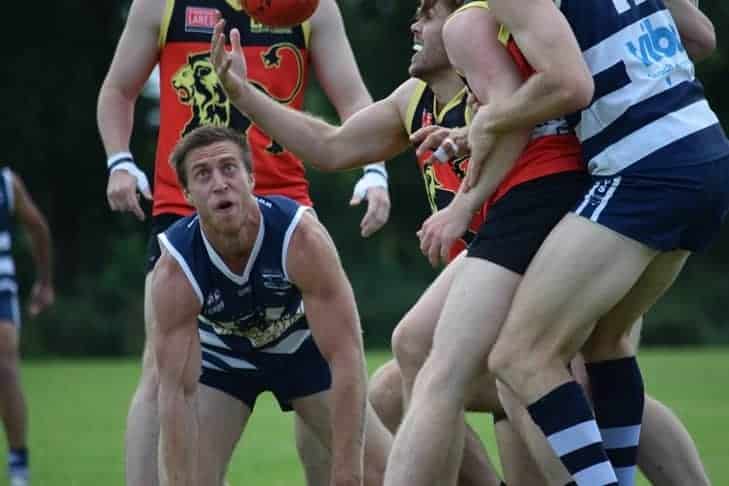 With the last round coinciding with the Wildcats Ladies Day, the Pimms were flowing and the sun was shining as two matches took place on the Meadow. The Shepherds Bush Raiders schooled the Lions 151-2 despite a Johnny Farnham-esque return by Lions president Jay Treloar in the Conference division before the Premiers match at 3pm.

The Wildcats stamped their authority on the contest with the opening five goals but were engaged in an arm wrestle over the next 75 minutes before running out comfortable winners 15.12 (102) to 10.8 (68).

Wildcat Jack Wood was ruthless on the turnovers and slotted a casual three goals for the game off his hard work and determination as he read the ball well and capitalized on the Lions’ mistakes. Evan Duryea did what he does best and kicked a third of the wildcat’s goals. 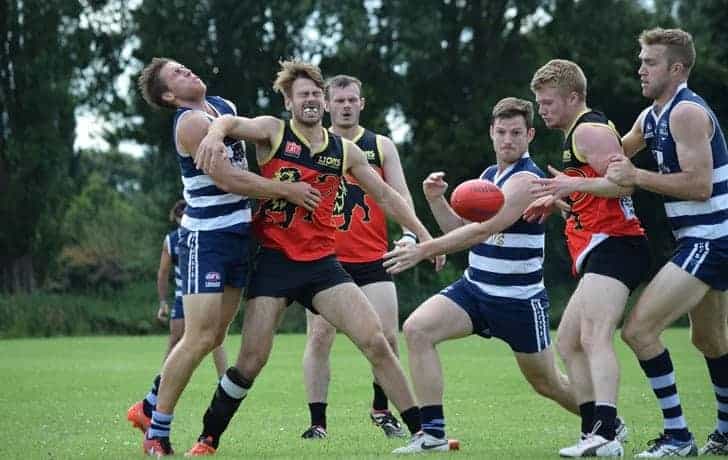 The second quarter saw the Lions come out firing. A few big hits, a broken nose and the sickening sounds of bodies clashing had the Lions come within two goals of the Cats by the big break. With the Lions kicking four goals to the Wildcats’ two, Nik Schoenmakers made his mark by kicking three of his four, drawing with Michael Hammond for leading Lions goal scorer, whilst Tim Fisher more than held his own around the clearances.

After loosening the reins in the second quarter, the Wildcats took back control and ran out the second half of the match. Gaining back momentum, Keith Della-Vedova and Andy Challis worked tirelessly in the midfield both converting and assisting the Cats’ comfortable lead.

The Lions showed that they were not ready to give up the fight. They take on the Wimbledon Hawks this coming Sunday in the hope of getting them one step closer to the Grand Final.

The ever-strong Wildcats will take on old-time rivals the Demons in a top of the table clash to progress straight through to the big dance or have a second chance come July 30.