We’re not after Julian Assange: US ambassador

Wiki Leaks founder Julian Assange is not being targeted by the United States government, US Ambassador Jeffrey Bleich says. 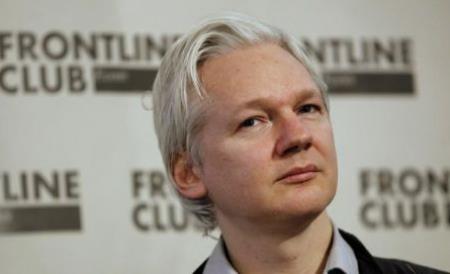 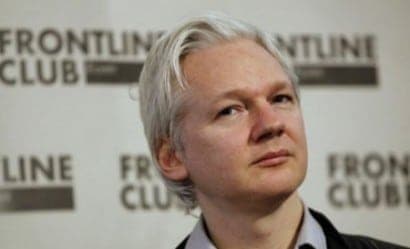 WikiLeaks founder Julian Assange is not being targeted by the United States government, US Ambassador Jeffrey Bleich says.

Mr Assange has sought political asylum at the Ecuadorian embassy in London in an attempt to avoid extradition to Sweden over sexual assault allegations. He fears removal to Sweden could lead to extradition to the US to face charges for WikiLeaks’ release of secret diplomatic cables.

“I’m always surprised by the discussion about Julian Assange here, because for one thing, there has not been an indictment issued against Julian Assange,” he told AAP during Independence Day celebrations in Brisbane.

US Consul General for NSW and Queensland Niels Marquardt says US citizens aren’t interested in what’s happening with Mr Assange.

“He’s not the household name in the US that you might think,” he said.

The comments support those made by Foreign Minister Bob Carr last month, who said he was not aware of any plan to extradite Mr Assange to the US.