Labor leadership dramas have stolen the spotlight from the national apology to victims of past forced adoption practices. 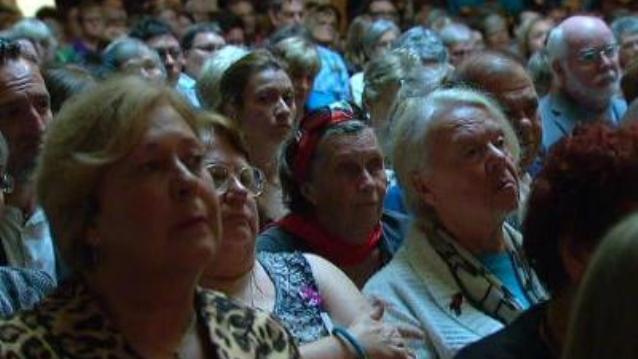 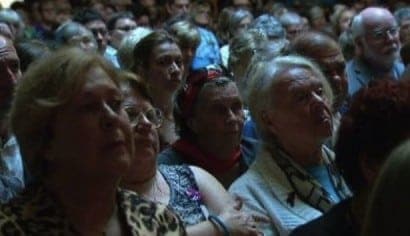 SOME victims of past forced adoption practices are disappointed Labor leadership dramas have overshadowed the national apology in Canberra.

“It was a real shame it happened on the same day and it hasn’t been given the exposure it deserved,” Mrs Burmester told AAP.

Her mother Ingrid said the families who had travelled to Canberra felt the prime minister’s words were sincere and delivered with empathy and grace.

“It was a very profound day and that’s what what we’ll hold on to despite everything else,” she said.

Labor frontbencher Stephen Smith admitted the apology had been “disturbed”.

“It’s a shame,” he told reporters in Canberra as he was leaving for the airport.

“But in an enduring way that apology will last forever.”

Tasmanian independent MP Andrew Wilkie said it was “very regrettable” that the apology had been overshadowed.

“I think it’s very regrettable that Simon Crean was holding his press conference while the apology was going on in the House of Representatives,” he told ABC radio.

“I think that was very disrespectful for what was a very, very important event in the House of Representatives.”

NSW independent Tony Windsor said it was disappointing for the families involved.

“I think it has (been overshadowed),” he said, as he left Parliament House for the airport.

“We’ll see how much (news) space is put into the apology tomorrow.” – AAP