The woman at the centre of the “stupid, fat Australian” case has won an appeal against her 2012 conviction after a north-west England court determined that it would not be in the public interest to uphold the court’s original verdict. 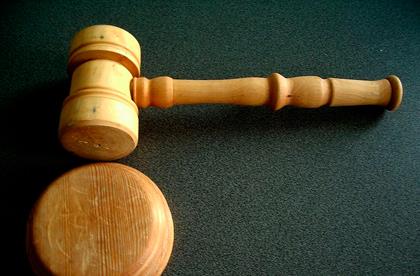 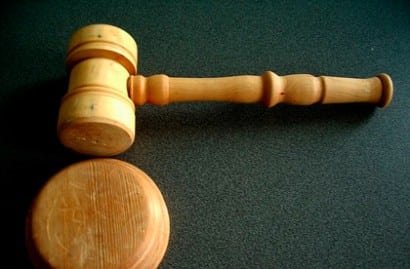 THE WOMAN at the centre of the “stupid, fat Australian” case has won an appeal against her 2012 conviction after a north-west England court determined that it would not be in the public interest to uphold the court’s original verdict.

Czech-British woman Petra Mills was found guilty of racially aggravated public disorder and assault by Macclesfield Magistrates Court in Cheshire last November after an incident involving her New Zealand-born neighbour Chelsea O’Reilly. It was alleged that Mills had called her a “stupid, fat Australian” during a neighbourhood dispute with the intention of racially abusing O’Reilly, who she knew was a New Zealander rather than an Australian.

The “stupid, fat Australian” case made international headlines after Mills was found guilty, with questions being raised regarding whether being called “Australian” constituted a racially-motivated attack. O’Reilly said that she had been “really insulted” by Mills referring to her as an Australian and that she believed that Mills had used the term intentionally for that reason.

Mills told Australian Times that her legal team sought on several occasions to have O’Reilly to drop the charges of racially aggravated assault prior to the appeal going to court. She said that the other charges of assault had been dropped by police.

Mills said: “Crown court judges made pressure on CPS (Crown Prosecutor Service) to drop all matters as this is not in the public interest. But there was still the victim demanding £50 compensation. My solicitor tried to drop this charge four times.”

The conviction was overturned on appeal last Friday based largely on the frivolous nature of the allegations, with the sitting judge expressing dismay that police had deemed the claims serious enough to be brought before the court in the first instance.

Mills told Australian Times: “The judge asked CPS if he seriously thought that calling a lady from New Zealand a ‘fat Australian’ was racism and belonged in this court. Common sense prevailed.”

As a result of Mills’ conviction being overturned O’Reilly will not be awarded the £50 compensation that was awarded by chairman of the bench Brian Donohue during the original hearing. Mills told Australian Times that she is currently investigating her ability to pursue malicious prosecution action against Cheshire Police and the Crown Prosecution Service.