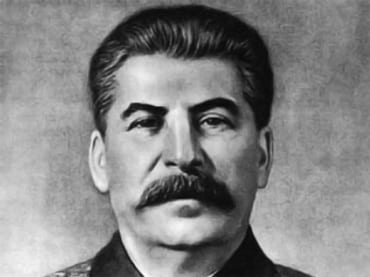 Lord Black, a former owner of London’s Daily Telegraph who spent three years in a US jail for fraud, described Mr Murdoch as an “astonishingly cold man” in a withering attack.

“He’s a psychopath … like Stalin, except that he doesn’t kill people,” Lord Black was quoted in The Independent newspaper.

“I’m not suggesting he’s a homicidal psychopath – he just severs people out of his life like that.

“I have great admiration for what he’s achieved but he’s a terrible man.”

He said the public outcry over revelations of phone hacking within News Corp was “one of the all-time backflips of hypocrisy”.

“For 40 years (the establishment) knew how Murdoch ran his company and they did nothing but kiss his undercarriage,” Lord Black said.

“Mr Murdoch is a psychopath, a person of no emotional or ethical thought, governed entirely by an expedient analysis of what his self-interest requires.”

Lord Black, who was released from jail in May, was speaking before his highly-anticipated appearance on the BBC satirical show Have I Got News For You on Friday.

The former Canadian has returned to Britain to promote his memoirs.

Speaking of his television appearance, Lord Black said: “I’m only going on because I’m trying to sell the book. I wouldn’t cross the street to appear on it if I wasn’t.” – AAP