A former UK chief scientist, Lord Robert May, says it's "saddening" some Australian businesses are ignoring the reality of climate change and urges businesses to welcome the opportunities a changing world can present. 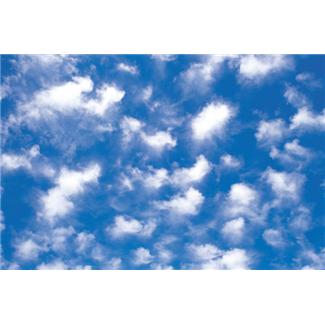 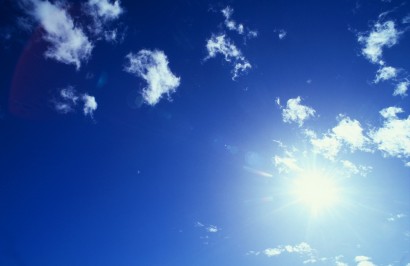 LORD Robert May, a former Chief Scientific Advisor to the UK Government, spoke of the reaction of Australian businesses to “an inconvenient truth” of climate change during a visit to Australia.

“Business’s reaction to this, instead of welcoming the challenge and the opportunity it presents to them, is to sort of climb into their cell and just deny that there’s a need to do anything,” he told AAP.

“I find that saddening.”

Australian-born Lord May, a member of the UK Government’s Climate Change Committee, is visiting his native country to discuss how scientific knowledge can shape policy and decision-making.

He told AAP that it was unfortunate that industry, which prides itself on driving innovation and adaptation in the face of change, has not welcomed the potential presented by climate change.  In Europe, he said, British petroleum company BP and rival Anglo-Dutch giant Shell “have embraced the opportunities they see for a changing world”.

“The public discussion on climate change in the UK has been based around some key, well-established facts from the outset”, Lord May said.

It was made clear “beyond doubt” that burning about one million years’ worth of fossil fuels every 12 months was going to cause climate change, and it would be a “hell of lot” hotter by 2050 if no action was taken.

“There has not been much public opposition to that,” Lord May told AAP.

“As such, while there has been some dissent to government legislation to reduce carbon emissions significantly by 2050, it hasn’t been overwhelming.”

Lord May was born in Australia and educated at the University of Sydney where he became a professor.  His career led to tenures at Princeton and Oxford University and appointment as an Overseas Fellow of the Australian Academy of Sciences.  A Knighthood followed in 1996 and then the Companion of the Order of Australia in 1998, both for “Services to Science”.

Greens Leader Christine Milne cited different responses to the subject as a reason for the dissolution of the Labor-Greens alliance.