Sydneysiders can expect their train network to get a touch of the Underground, when former London Tube boss Howard Collins takes over Australia's new rail agency Sydney Trains. 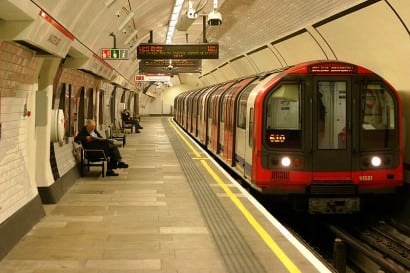 SYDNEY’S trains are going to be given a London edge, when the boss of the Tube takes over as network chief.

Under a new plan proposed by the NSW government, two new rail agencies, Sydney Trains and NSW Trains, will replace the current RailCorp from 1 July.

‘Howard the Tube man’ is how London Mayor Boris Johnson affectionately referred to Howard Collins, paying tribute to his restoration of the Underground following the terrorist attacks in 2005.

“Mr Collins has enormous expertise in running a major network; in fact, he’s dealt with having to deal with up to 4 million passenger services a day or passenger movements a day,” Ms Berejiklian said.

“He brings with him enormous customer service experience but also great experience in safety, and that’s exactly what we need here in Sydney, in New South Wales.”

Mr Mason also comes to NSW with an impressive resume, having spent 25 years at a senior level in Australian and British transport.