Sydney is now the seventh most expensive place to live in the world, a new report says. London has slumped to fifteenth. 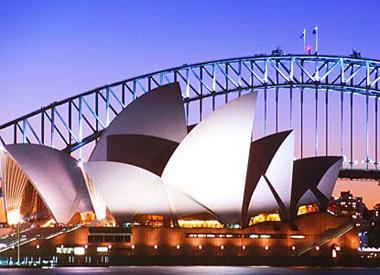 OSLO, Zurich, Geneva, Copenhagen, Stockholm and Tokyo are the only cities with higher living costs than Sydney, according to financial services firm UBS.

The rankings, published in the annual Prices and Earnings report update on Tuesday, are calculated by comparing the cost of an average “shopping basket” of 122 goods and services.

Sydney finished second in a table ranking the domestic buying power of its citizens. This ranking is calculated by comparing wages in each location with living costs.

“Sydney continues its storm to the top of our rankings, now holding seventh place,” the latest UBS report said.

“To some extent this development can be explained by the Australian dollar’s continued appreciation against both the US dollar and the euro.

“However, Sydney is just one of many cities that have seen a jump in their rankings.”

UBS found some US cities had fallen in the cost of living rankings, with New York slumping to 14th, if property rental is excluded.

In recent years New York has been ranked in the top 10 of the most expensive cities.

“This can be attributed to the general depreciation of the US dollar versus the world’s other currencies,” the UBS report added.

Sydney is the only Australian city included in the latest UBS rankings.