Australian soprano star, Sky Ingram, will head a talented performance at the Barbican in London on 30 September. 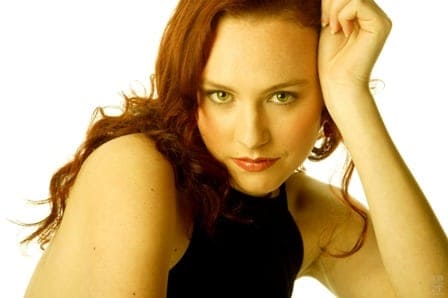 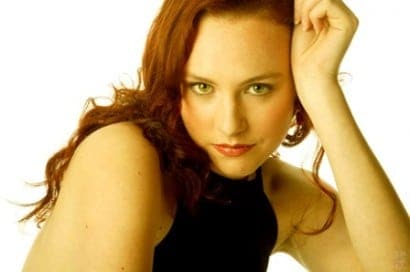 Australian soprano star, Sky Ingram, will head a talented performance at the Barbican in London on 30 September as the soloist in Poulenc’s Gloria in a concert with the Guildhall Symphony Orchestra and Chorus. A talented soprano, Sky has won many competitions and prizes in Australia and the UK; most recently the Royal Over-seas League Trophy for the most outstanding musician from overseas.

Currently studying an Opera Course at the Guildhall School of Music & Drama in London, Sky has studied at the Elder Conservatorium at Adelaide University, and the Western Australian Academy of Performing Arts with Patricia Price.

Sky says she has always wanted a European musical education, and was “thrilled” when she was awarded the Guildhall School Scholarship Award at the Australian Singing Competition in 2008. She says: “it will never leave me, the feeling of where I’ve come from and where I am now. As an artist, London is an amazing place to be. It’s a very different pace of life to Perth and Adelaide though!”
By Isobel Pyrke