Rebel Wilson is set to be the first Australian to host the MTV Movie Awards next April. 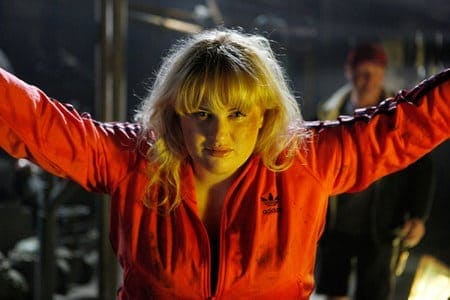 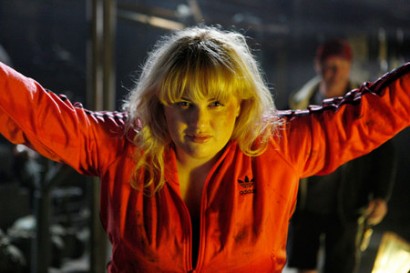 REBEL Wilson is set to be the first Australian to host the MTV Movie Awards next April.

The Australian actress and comedian first earned international acclaim following her performance in the comedy Bridesmaids. Rebel has since appeared in a number of Hollywood films, including Pitch Perfect, What to Expect When You’re Expecting and Bachelorette.

The announcement of her latest gig, the MTV Awards, was made in a promo-sketch where Rebel is held hostage by co-star in Bridesmaids and fellow comedian Matt Lucas.

The actress confirmed her role on Twitter, saying “Uh huh, secret’s out, I’m starring the MTV Movie Awards in 2013 xx”.

It seems the announcement has been warmly welcomed in the US.