Prince Charles and Camilla to visit Australia for Jubilee

Prince Charles and wife Camilla will begin a series of official international visits next month to celebrate the Queen's Diamond Jubilee, with the couple's travel schedule taking in Australia later in the year. 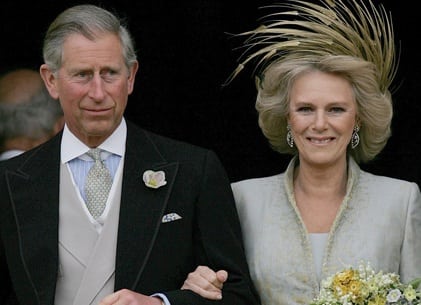 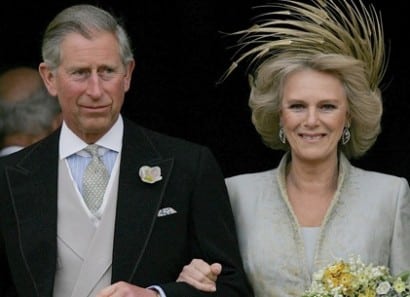 PRINCE CHARLES AND WIFE Camilla will begin a series of official international visits next month to celebrate the Queen’s Diamond Jubilee, with the couple’s travel schedule taking in Australia later in the year.

The future British king and Duchess of Cornwall will travel to Norway on 20 March to begin a week-long tour, including Sweden and Denmark, Clarence House said on Monday.

While palace officials remain tightlipped about details of the couple’s travels Down Under, Prime Minister Julia Gillard told federal parliament in early February that Australia’s royal visit is due some time after September.

During his March tour, Prince Charles, 63, will focus on economic, environmental and military issues with his Scandinavian counterparts, while promoting the UK as a centre for business opportunity.

In Denmark, he and Camilla will meet with Queen Magrethe – herself celebrating 40 years as monarch in 2012 – and is likely to be joined at an official dinner by Tasmanian-born Princess Mary, who is the wife of Magrethe’s son, Crown Prince Frederik.

“These visits, to other monarchies linked by common royal descent, mark the start of their Royal Highnesses official overseas celebrations of the Queens Diamond Jubilee,” a statement from Clarence House said.

In Denmark, a tour of sustainable and organic farms is sure to engage the environmentally minded Charles.

In Norway the royal couple will meet survivors of the 2011 shooting massacre at Utoya.

Back on UK soil the Prince is taking on a significant role in the many events planned to celebrate his mother’s 60 years as Queen.

He is patron for a 3 June River Thames pageant of some 1000 vessels to be held in honour of the Monarch, and is expected to attend another pageant in May and concert in June, each staged for the Diamond Jubilee.

All senior members of the royal family will undertake tours, with Prince William and his wife Catherine due to visit Singapore, Malaysia, the Solomon Islands and Tuvalu at dates to be confirmed.