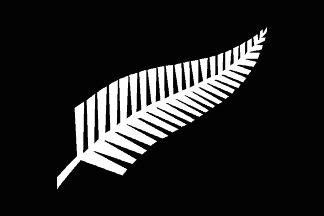 In his open letter to the Rt Hon. Christopher Grayling MP, Paul asked whether Australians should be insulted by a ruling that holds this descriptor of nationality to be a racial slur.

The New Zealand Herald quickly picked up on the story, highlighting the victim’s distress in being called an Australian when Ms Mills knew she was a New Zealander.

The court held that it was a term of racial abuse because it had been used in hostility, and therefore was “racially aggravated”.

“At the least, it is merely a descriptive term. At the best, it is the greatest compliment Ms Mills could have given to her Kiwi neighbour, even though that was not her intention.”

Here is the audio from this interview:

The response received from Australians, New Zealanders and English on this issue has prompted Paul to further examine the nature of trans-Tasman rivalry, and asks is it still just friendly banter between our two nations or is there something more serious going on?