One of the world’s most wanted men, Australian-raised David McMillan, has been arrested and jailed in the UK after yet another heroine smuggling conviction. 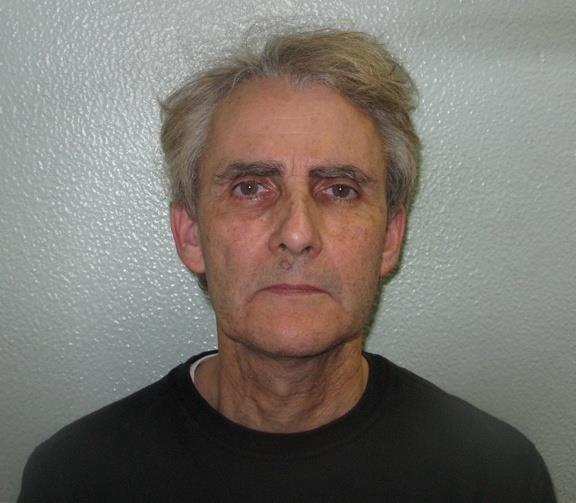 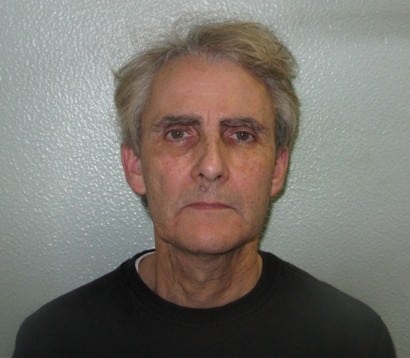 By Paul Bleakley
ANYONE watching Bromley police escort 56 year old David McMillan from his non-descript home in Orpington, just south of London, would have wondered what the authorities could possibly want with their seemingly harmless Australian neighbour. On the surface, McMillan was a jovial man, happily married and never a bother to anyone in the small community of Bow Crescent.

He was also one of the world’s most wanted men.

McMillan was arrested in April, 2012, as a part of a joint operation between Bromley Police and the British Border Force investigating the importation of heroin from Pakistan. After executing a search warrant at McMillan’s home, police discovered a quantity of heroin as well as electronic scales and the tools used to prepare the drug for sale on a street-level.

After a six day trial that finished earlier this month, McMillan was sentenced at Croydon Crown Court to six years imprisonment for importing a Class A controlled substance into the United Kingdom. Detective Inspector Jerry Troon of Bromley Police praised the arrest of McMillan, saying that his officers would “continue to target offenders like McMillan and proactively seek to disrupt their criminality”.

Although born in London, David McMillan was educated at Melbourne’s prestigious Caulfield Grammar School after his family emigrated to Australia and was by all accounts a naturally intelligent student with confidence and the potential to do accomplish whatever he set his mind to. His teachers were correct: in the late 1970s McMillan set his sights on establishing the largest drug importation network Australia had ever seen. He succeeded.

By the time he was arrested for conspiracy to import heroin in 1982, McMillan had amassed a multi-million dollar fortune and established an organisation that included outposts from London to Bangkok. He had developed a relationship with the disgraced British peer Lord Tony Moynihan, who attempted to engineer McMillan’s escape from prison in Melbourne in a scheme involving SAS-trained troops and a helicopter. Although this escape plot was foiled, McMillan soon became infamous for his miraculous ability to evade imprisonment.

Travelling on a false passport, McMillan was captured in Thailand on charges of heroin trafficking in the early 1990s, and was imprisoned in the infamous Klong Prem Central Prison, known by many as the ‘Bangkok Hilton’. Facing the death penalty, McMillan devised a plan to escape the Bangkok Hilton using a ladder fashioned out of bamboo and, in 1996, fled Thailand in what former Australian Attorney-General Robert McClelland referred to as “quite exceptional and athletic circumstances”.

After a brief period living in Pakistan, McMillan once again settled in his native London in 1999. He lived openly, aware that British authorities would not extradite him to Thailand to face the death penalty and that, as such, he had essentially escaped punishment for his former crimes.

In an interview with The Australian in 2007, McMillan acknowledged the negative public perception of his career as Australia’s most prolific international drug trafficker in saying: “I am not going to pretend what I am not. It is inevitable that as a result I will be labelled a ‘Merchant of Death’ or something like that.”

“I make no justification for my actions. It was a life.”

Not content with enjoying his newfound freedom, McMillan was arrested at Heathrow Airport in 2002 and charged with importation of 500 grams of heroin, for which he served two years in a British prison. Bond University Professor of Criminology Paul Wilson told Australian Times that McMillan’s behaviour is typical of a career criminal that enjoys the act of crime itself.

“Career criminals are motivated not only by money but also the thrill of committing the crime, the excitement of escaping detection and the rewards that follow — both psychological and monetary,” Prof Wilson said.

“If this is what motivated them when they began their careers, why should they stop when they get older?”

McMillan’s 2008 book Escape: The True Story of the Only Westerner to Ever Break Out of the Bangkok Hilton details his notorious 1996 jailbreak in Thailand, while his career as a drug smuggler was outlined in the 2011 Australian telemovie Underbelly Files: The Man Who Got Away. Time will tell is the 56 year old criminal will attempt to escape from his latest incarceration.

Do you think McMillan will be able to escape this time round? Tell us your thoughts below: