The Australian media community were out in force at Australia House to welcome recently appointed High Commissioner Mike Rann to London. 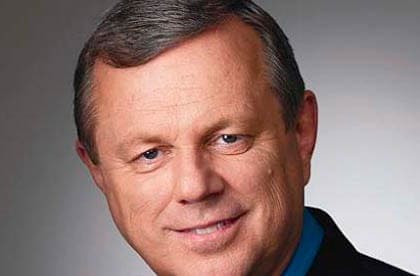 THE Australian media community came out in force at Australia House to welcome recently appointed High Commissioner Mike Rann to London and celebrate yet another successful year for Australians working in journalism in the United Kingdom.

The former South Australian Premier will take the reins at the Australian High Commission just over a year after leaving political office. Rann was born in the United Kingdom and grew up in South London before moving to the Southern Hemisphere at the age of nine.

Rann was elected as South Australia’s Premier on three separate occasions, serving in the role for almost a decade before his resignation in late 2011. Before being appointed as High Commissioner in London he worked as a Professor at Flinders University. He performed this role alongside his responsibilities to environmentally orientated organisations including The Climate Group and the International Advisory Board of the Ecological Sequestration Trust.

One of Australia’s most popular premiers in recent years, Rann will succeed to the role of High Commissioner at Australia House following the departure of prominent diplomat John Dauth, who has represented Australia in the position since since 2008.

A variety of media organisations were represented at the function, with broadcast and print journalists attending from publications ranging from The Times to Australian Times. Held in the palatial reception room of Australia House, the event provides Australian journalists with the unique opportunity to connect with others working in the same industry.