More than 36,000 Brits vie for Australia’s Best Jobs in the World

The UK have submitted the second highest number of applications for Australia’s ‘Best Jobs in the World’ promotion with more than 36,000 hopeful candidates applying in the first week. 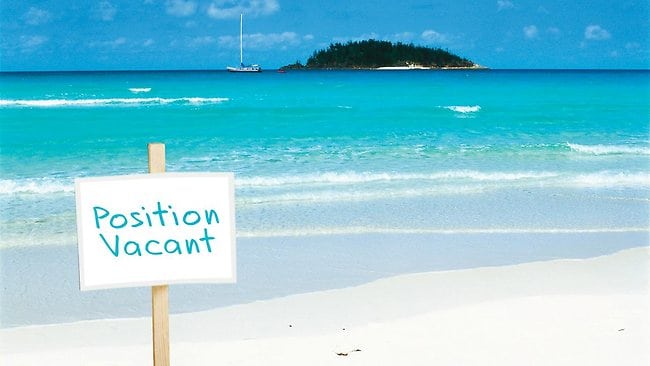 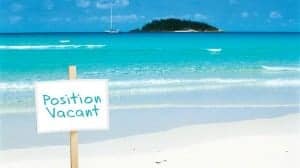 The UK have submitted the second highest number of applications for Australia’s ‘Best Jobs in the World’ promotion with more than 36,000 hopeful candidates applying in the first week.

Tourism Australia has advertised six roles with job titles ranging from Outback Adventurer to Chief Funster, each paying a salary of AUD $100,000 (approximately £67,380) for a six month contract starting in June.

Almost 300,000 applications have been received out of more than 160,000 unique entries in 196 countries since the launch just over a week ago.

Tourism Australia hopes the competition will boost the number of working holiday makers to Australia by promoting the country’s landscapes, wildlife, food and wine, and sense of fun.

TA Regional General Manager for UK and Northern Europe Rodney Harrex said he is pleased with the huge response in the first week of the ‘Best Jobs’ recruitment drive.

“The increasing demand for Working Holiday Visas over the past year shows that young Brits are looking to live the Aussie lifestyle, swapping the challenging economic environment here for a new adventure down under,” he said.

In the UK, there was a total of 41,712 Working Holiday Visas granted for the 12 month period ending June 2012, representing an increase of 7% compared to the same period the previous year.