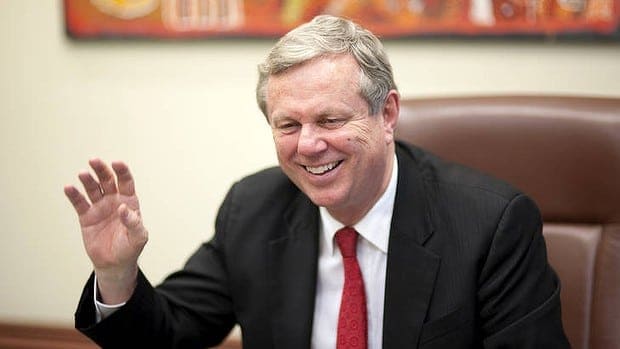 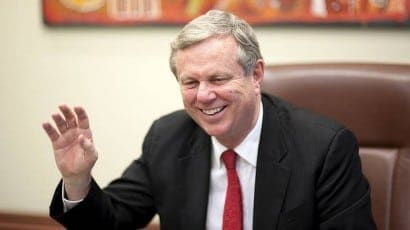 The Australian newspaper reports the 59-year-old will be rewarded for his decades of service to the ALP with a plum diplomatic posting to London.

Mr Rann was elected to parliament in 1985 and led Labor in South Australia for a record 17 years until he was ousted by the party because of his falling standing with voters.

Two senior Gillard government sources told The Australian that Mr Rann’s appointment would be regarded as a “win for South Australia”, despite the potential controversy over a political appointment to replace a career diplomat at Australia House in London.

The current high commissioner is John Dauth, who joined the Department of Foreign Affairs in 1969.

One source told The Australian that Mr Rann’s knowledge of economics, the fact he was born in Britain, held three professorial posts and was well connected on both sides of British politics recommended him for the post. – AAP