The first asylum seeker boats of 2012 have arrived in Australia as Indonesia conceded that a plan to ease visa rules could trigger more people smuggling activity. 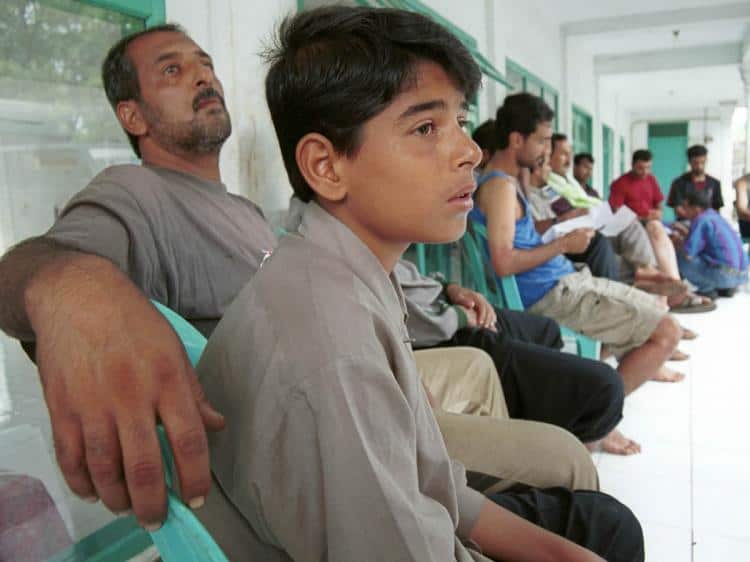 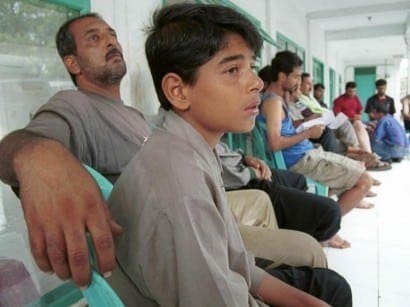 THE first asylum seeker boats of 2012 have arrived in Australia as Indonesia conceded that a plan to ease visa rules could trigger more people smuggling activity.

Australian authorities intercepted one vessel carrying 35 passengers near Ashmore Islands and another carrying 16 passengers just north of the Tiwi Islands on Monday.

The move comes even though the three nations are among 13 that have for a long time been on Indonesia’s immigration “red list” due to security fears.

Law and Human Rights Ministry immigration boss Bambang Irawan has conceded the new policy could trigger a fresh wave of asylum-seeker traffic from Indonesia to Australia.

“There’s the potential for the new policy to lure more boat people heading to Australia,” he said in an interview published in the Jakarta Post newspaper on Tuesday.

“We will see what the progress is in the future and evaluate.”

Indonesian Foreign Minister Marty Natalegawa dismissed concerns the new approach could pose security risks, saying it was aimed at boosting tourism and business links between Indonesia and the three countries.

“I’m not going to begin stereotyping my brothers and sisters in Pakistan, Sri Lanka or Afghanistan as if they are all terrorists,” Dr Natalegawa said.

The move follows the sinking last month of an Australian-bound vessel off the coast of Java, killing as many as 200 asylum seekers.

The federal government subsequently entered into talks with the opposition aimed at finding a bipartisan agreement on resurrecting offshore processing to stem the flow of boats.

The government has offered to reopen the Howard government-era detention centre on Nauru in exchange for coalition support for its controversial Malaysian people swap deal but the talks have so far proven fruitless.

Opposition Leader Tony Abbott on Tuesday made it clear he is in no mood for compromise over the “dud” Malaysian deal.

“If the government wants us to agree to Malaysia I’m afraid it’s talking to the wrong people,” Mr Abbott told Fairfax Radio.

“If it wants Malaysia it should be talking to its coalition partners, the Greens.

“Our job is not to make a weak compromise with a bad government.”

“Julia Gillard’s first priority for 2012 should be to repair the damage that the Labor Party has done since coming to office to Australia’s system of border protection,” Mr Keenan said in a statement.

Meanwhile, Prime Minister Julia Gillard was forced to reject reports the Department of Immigration and Citizenship has changed the way it rewards and punishes immigration detainees.

“I’ve seen these reports today and there is no new system in our detention centres,” she told reporters in Sydney.

“The sense in today’s reports that there is a new system in operation is simply not right.”

News Ltd said the government and detention centre manager Serco had modified the system of rewards, incentives and punishments to better manage the detainee population. – AAP