Australia may be missing a golden opportunity to brand itself to the world - because the @Australia Twitter handle is dormant. 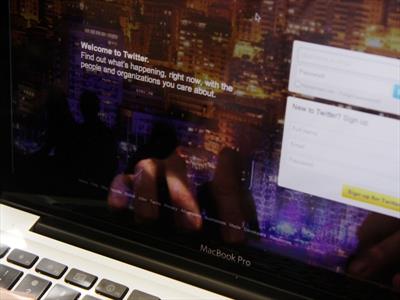 AUSTRALIA may be missing a golden opportunity to brand itself to the world – because the @Australia Twitter handle is dormant.

The nine accounts, which have tens of thousands of followers, are used to promote tourism and boost national brands.

But the @Australia Twitter handle is registered to a private individual – and is dormant, despite having almost 6500 followers.

The relatively large number of @Australia’s followers, many of whom are overseas and include travel writers, suggests plenty of people are interested in hearing about Australia.

Steve Bowen, a managing director at Burson-Marsteller – which has just published its Twiplomacy report on how nations use Twitter – says the @Australia handle may help with promotion.

“The advantage of having a country handle is obvious in terms of visibility,” he told AAP.

The youtube.com/australia account has attracted more than seven million viewers.

But Mr Bowen said the @Australia handle could be used as part of a broader nation-branding effort, not restricted to tourism or policy alone.

“A national handle is a convenient and memorable banner under which to communicate the many aspects of a nation’s brand,” he added.

“From that perspective, it would be better for countries to own their own identities on Twitter rather than leaving them to other interested (or disinterested) parties.”

The writer and comedian Ben Pobjie contacted the owner to say: “So @Australia HAS been claimed – and it’s really lame. They should delete it.”

The owner replied: “I would never call @benpobjie lame, yet you see fit to call my @australia twitter account lame who r u ?!?!?”

Mr Bowen said the Australian government could seek to take over the @Australian handle, but it would need to contact the registered owner to ask permission.