Debate should focus on work incentives, not welfare increases

Federal Families Minister, Jenny Macklin, has caused controversy in Australia by telling reporters she could live on the Newstart allowance of $35 a day, with opponents challenging her to back her claim. PAUL BLEAKLEY ask, is this just a cheap game of political point scoring, or a legitimate criticism of an ‘out of touch’ Minister? 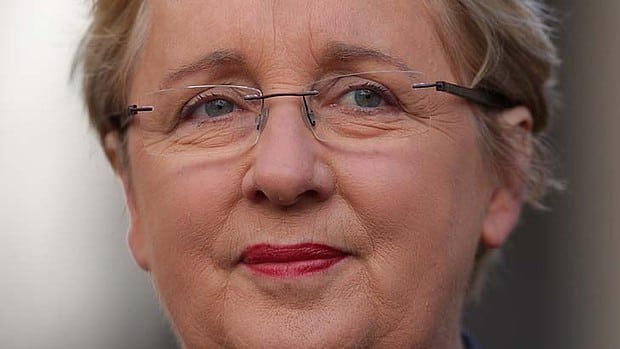 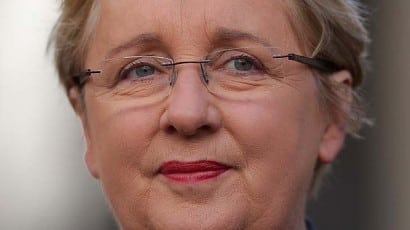 DOLE bludgers. A quintessentially Australian term designed as a slur against all of those people living off the teat of government and thereby not subscribing to the national creed of hard work and a ‘fair go’ for all. If television programs such as A Current Affair are to be believed there is nothing that a patriotic Australian hates more than someone that does nothing other than collect their Centrelink payment at the end of the week, probably heading straight to the pub or the pokies to waste away the hard-earned tax dollars of working Australians, no less.

It is this commonly accepted mentality that makes this week’s debate over government unemployment benefits so difficult to understand. Federal Minister for Families, Jenny Macklin, claimed in a press conference that she would be able to live on the dole and believed that it was sufficient to support an acceptable standard of living. Of course, when the press conference was later transcribed by members of her staff, this statement was amended ever so slightly: although Macklin had been quite clear in her pronouncement that she could live on benefits, her staff recorded that her response was “inaudible”.

Macklin later explained that the transcription of the press conference had been made from a low quality iPhone recording in which her statement was indeed “inaudible”. Despite this forthright explanation, Macklin and her staff were lambasted in the media for attempting to backtrack on her statement and making what appeared to be a clumsy attempt to ensure that her words were not used against her in the future.

Macklin’s off-hand suggestion that she could live on the dole has been labelled ‘obscene’ in some corners of the mainstream media, with many commentators arguing that Macklin would have no idea what living on benefits is actually like. The standard NewStart payment for Australia’s unemployed is around $35 per day. As a high-ranking member of the Gillard Ministry, Macklin earns in the vicinity of $900 per day. That equates to Macklin earning over 25 times the amount of money as someone on NewStart … every single day.

The debate rages on several different levels. Exactly how out of touch with their constituents ARE our Federal politicians? Should they be forced to live ‘below the breadline’ in order to remember what it is like for ordinary Australians? Does there exist a ‘political elite’ within Australia that have become so entrenched over the years that they are no longer representative?

As previously stated, Australians hate a dole bludger more than just about anything (besides England’s cricket team and that Italian bloke that took a dive during the 2006 World Cup). So why the argument about whether someone can live comfortably on NewStart? Shouldn’t we be talking about providing MORE incentive for unemployed Australians to find work rather than discussing whether the government should contribute funds that would make living on the dole more appealing?

In the study of economics, such a situation is referred to as a ‘welfare trap’: when the amount of benefit payments to the individual is equitable to or higher than the amount earned through working, the incentive to enter the labour market ceases to exist. At that point a culture of living on benefits is born, creating the type of generational reliance on welfare seen in societies like the USA.

The call for Jenny Macklin to live on a NewStart wage to prove that it was possible is a classic example of Australian society deriding the arrogance of our political elite. Greens MP Adam Bandt has volunteered to live on a welfare-level wage himself, increasing the pressure on the Federal government to re-evaluate their policy towards welfare. The issue has turned into a political weapon by which the government may be painted as out-of-touch and flippant.

A weapon, however, often has unintended victims. While the question of welfare is being used to embarrass the government, the issue of what benefits are for in the first place cannot be forgotten. Frivolously raising the amount given in benefits as the result of this political debate could have unforeseen consequences that would only serve to push Australia further towards an entrenched welfare state wherein the incentive to work has been abolished entirely.

Perhaps Jenny Macklin was being inappropriately dismissive in claiming to be able to live on Centrelink payments. Perhaps $35 per day is a remarkably low amount for any individual to live on in modern Australian society. Perhaps the government does need to review its policy towards benefits and the amount of welfare provided to citizens that have fallen on hard times. However, we must also be cautious to never forget that being on welfare is not a profession: the amount provided should be enough to live on, yet not enough to make it illogical to work for a living.

Australian society has always derided the dole bludger. Do we really want to push our politicians into creating more, all because of a cheap game of political point scoring?