Britons and New Zealanders applying for Australian citizenship have been shown to know less about Aussie culture than applicants from most other countries. Take the citizenship yourself below, and find out how you would score. 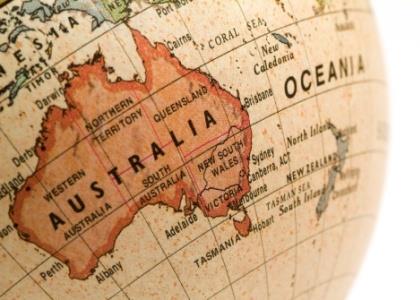 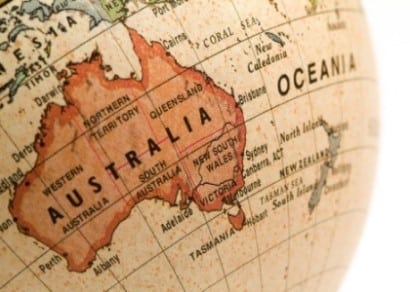 BRITONS and New Zealanders applying for Australian citizenship have been found to have less knowledge about the country that they are emigrating to than applicants from other nations according to figures released by the Federal government this week.

Department of Immigration statistics released to The Advertiser show that British applicants for Australian citizenship rank 18th in the world in terms of their results on the test introduced by the Howard government in 2007. Brits scored an average of 95.6% on the test, slightly behind applicants from Colombia and Malaysia.

Despite being typically considered the nation that is culturally closest to Australia, applicants for citizenship from New Zealand are shown to be among the world’s worst performers on the test. New Zealanders were shown to score an average of 72.6% on the test designed to determine an applicant’s cultural and historical knowledge about the country in which they are applying to live.

This score places New Zealanders 1.4% behind citizens from the impoverished nation of Ethiopia, and only slightly above applicants from the conflict-ravaged countries such as Iraq and Afghanistan. Applicants from Sweden scored the highest on the test with an average score of 98.1% on the citizenship test, over 25% higher than their New Zealand counterparts.

Paul Sendziuk, an associate professor at Adelaide University, claims that it is not surprising that applicants from nations where English is commonly spoken perform better on the test due to a greater understanding of the questions being asked and a high level of exposure to source material through which they may study Australia’s history and culture.

Sendziuk believes that applicants for citizenship from the United Kingdom and New Zealand may take the test too lightly, knowing that they are likely to achieve a passable grade without preparing for the test in any meaningful way. He claims that this laissez-faire attitude to the process may be the cause of these nations being lower in the rankings than expected.

Sendziuk said: “It is interesting that applicants from the UK, and particularly New Zealand, perform less well than those from similarly developed and wealthy countries. It is possible that they do not study enough because they feel that they can rely on their background knowledge of Australia, which is a fair-enough assessment given the level of cultural exchange that already exists between Australia and these places.”

The citizenship test was heavily criticised when introduced as part of an overhaul of the immigration system by the Howard government. Critics suggested that the testing requirement was “racially motivated” and designed to intentionally prevent applicants from non-English speaking backgrounds from having equal access to the immigration process.

Sendziuk believes that there are significant issues presented by the Australian citizenship test, stating: “”I imagine refugee and humanitarian family-reunion cases constitute the majority of applicants from places such as Afghanistan and Sudan, who perform relatively poorly on the test.

“They have much more pressing issues to deal with than studying for a test set by the Immigration Department. We have to ask, is it really important that they know about Donald Bradman or the national emblem?”

Try a sample of the citizenship test here and see how you would do.