Foreign Minister Bob Carr is taking a very unorthodox approach in his efforts to secure the release of an Australian lawyer from an Libyan prison, the coalition says. 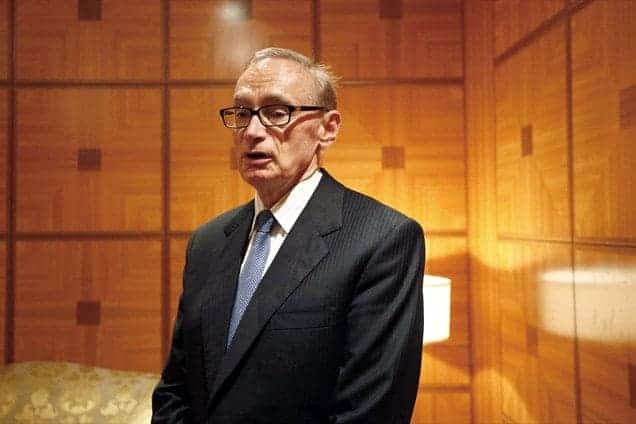 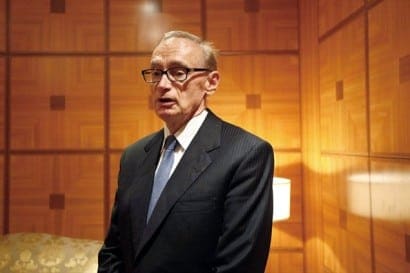 Foreign Minister Bob Carr is taking a very unorthodox approach in his efforts to secure the release of an Australian lawyer from an Libyan prison, the coalition says.

Senator Carr arrived in Libya on Monday for meetings with Libya’s interim prime minister and other senior government figures to ask for full consular access to Melinda Taylor, who was first detained on 7 June.

Senator Carr said on Tuesday he was hopeful Ms Taylor, a lawyer with the International Criminal Court (ICC), would be released if the ICC apologised to Libya.

But Opposition foreign affairs spokeswoman Julie Bishop said Senator Carr had inserted himself into the negotiations, which was contrary to the usual Department of Foreign Affairs and Trade (DFAT) approach in case of Australians detained overseas.

“I just hope Senator Carr is acting on consular advice, on the experienced voices within DFAT in doing what he has done overseas, which is insert himself into the negotiations in Tripoli, between the ICC and the Libyan authorities.”

“I just hope Bob Carr is acting on their expert advice and this running commentary in the media is part of an overall plan that does go against the advice that I have received in the past.”

Ms Taylor was detained along with three ICC colleagues, after a meeting with the son of deposed Libyan dictator Muammar Gaddafi, Seif al-Islam.

However Senator Carr said the Australian lawyer could be released soon if the ICC extended an apology to the Libyan authorities for “inadequate consultation on protocol and procedures”.

“I believe … after speaking to the prime minister and the deputy foreign minister that we’re pretty close to being able to say that the judicial investigation is complete,” he told ABC radio on Tuesday.

“That would open the way to a release of the detainees which is what we Australians want for so much.”

Senator Carr said the ICC should have set out clear protocols and procedures before it sent its lawyers to Libya.

“Without that, I believe the ICC team were left somewhat exposed to those misunderstandings.”

Libyan authorities have accused Ms Taylor of allegedly carrying documents for Seif that were judged a threat to national security.

While Senator Carr would not be drawn on the allegations, he acknowledged that “something went wrong that greatly distressed people in the Libyan leadership”.

“The Libyan leadership have not been unreasonable in this,” he said.

“I believe they are interested in wrapping this distracting and distressing affair up as soon as possible.”

Italy has long-standing ties with Libya, getting nearly a quarter of its crude oil and 10 per cent of its natural gas from the nation and having billions of dollars in contracts with the Libyan government.  – AAP