Foreign ministry officials have told Syria's top Canberra diplomat that Australians are appalled by the massacre of more than 100 people in the Syrian town of Houla. 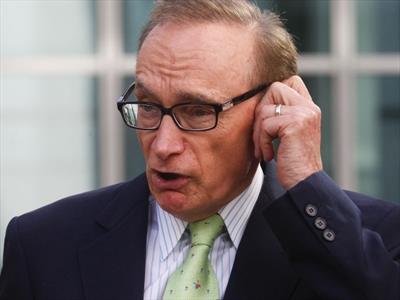 FOREIGN ministry officials have told Syria’s top Canberra diplomat that Australians are appalled by the massacre of more than 100 people in the Syrian town of Houla.

Syrian Charge d’Affairs Jawdat Ali was summoned to the Department of Foreign Affairs and Trade building in Canberra on Monday in the wake of his government’s artillery attack on Houla, which is believed to have killed 108 people and injured 300 more.

“The Syrian charge was asked to convey a clear message to Damascus – that Australians are appalled by this massacre and we will pursue a unified international response to hold those responsible to account,” he said on Monday.

Between 10,000 and 13,000 Syrians have been killed since an anti-Assad uprising erupted last year.

Senator Carr says the government is considering strengthening its autonomous sanctions against the Assad regime and boosting its humanitarian aid.

He also wants the international community to consider referring the massacre to the International Criminal Court and imposing UN sanctions.

UN officials say 49 children and 34 women were among those killed in Houla.

The UN Security Council has condemned the killings, which it says were the result of government artillery fire on a residential neighbourhood.

The Assad regime has denied responsibility for the massacre.

Thousands of Syrians have flooded the streets to protest against the killings, which UN Secretary-General Ban Ki-moon has described as a flagrant violation of international law. – AAP