Australian scientists may have found ‘potential cure for AIDS’

Australian scientists say they have made a breakthrough that could lead to a potential cure for AIDS, modifying a protein in HIV so it prevents against replication and instead protects against the infection. 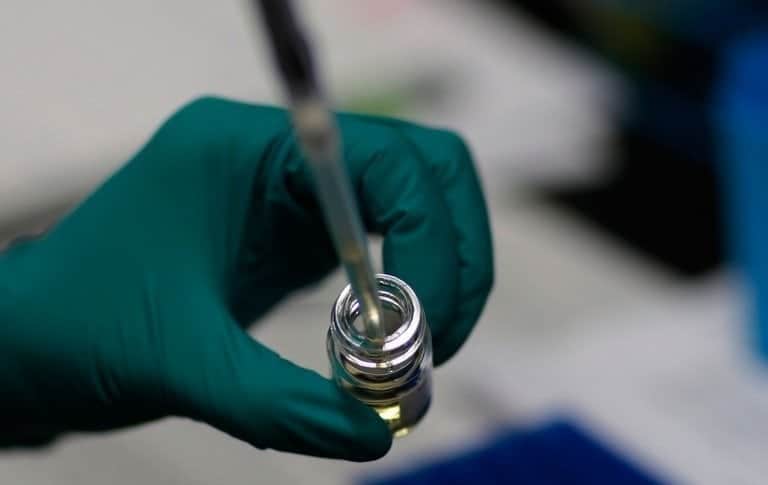 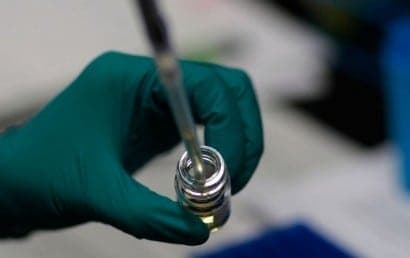 A FORM of gene therapy developed by researchers at the Queensland Institute of Medical Research may provide hope to sufferers of HIV, preventing the virus from crippling the immune system by manipulating its genetic structure and turning HIV into a weapon against itself.

Dr David Harrich, a naturalised Australian citizen, has utilised a technique that alters the proteins that enable the HIV virus to replicate throughout the body. By modifying the proteins that make up HIV into a mutated form, referred to as Nullbasic, Harrich’s research team have determined that it is possible to block the process of reverse transcription that allows HIV to damage the immune system. This would ultimately render the virus inert, preventing the condition of those infected with HIV from deteriorating further.

Harrich began studying the HIV virus in 1989 while completing his doctorate in experimental pathology at the University of California — Los Angeles. This project explored the issue of genetic expression and the replication of the HIV virus, a research concept he would continue to pursue after moving to Australia in 1997. The initial breakthrough in Harrich’s research occurred in 2007, with the discovery that Nullbasic had the ability to inhibit the spread of HIV.

Harrich told Australian Times: “With money running out, I had my PhD student try one more experiment in late 2007. The experiment was to test if Nullbasic could render HIV non-infectious. The student came back and said it worked, so I told him to do it again and again and again. It works every time.”

“So the project was back on and we received funding from the Australian Centre for HIV and Hepatitis Research and that study showed very clearly that it could protect human cells from HIV infection. Subsequently we have protected primary human CD lymphocytes from blood from HIV infection using a gene therapy approach with outstanding results.”

As a researcher with the Queensland Institute of Medical Research, Harrich works with a variety of infectious diseases including human respiratory virus and the Hendra strain of equine influenza. The results of his research regarding HIV may have significant impacts on the study of virology and provide critical insights into preventing the rampant spread of communicable diseases.

Harrich’s gene therapy process involves adding a specifically designed HIV therapy agent to a culture of stem cells that causes these cells to become HIV resistant. These mutated stem cells would then be returned to the body with the ability to thwart the HIV virus’s attempts to alter the patient’s RNA structure through reverse transcription.

Harrich believes that preventing the exponential replication of the HIV virus would ultimately prevent an infected individual from experiencing any of the symptoms associated with the disease. He said: “(That) requires some hand waving at this point; but my belief is that protecting immune cells from succumbing to the deleterious effects of infection will result in a much better, functional immune system to combat opportunistic infections. That is the goal and what we need to test.”

A recent report prepared by the National Centre in HIV Social Research showed that the rate of HIV infection in Australia increased by more than 8% in 2011, contributing to a 50% rise in the rate of contraction over the past decade. Director of the centre Professor John de Wit claims that there are fears that as many as 30% of HIV infections in Australia may be going undiagnosed, presenting substantial concerns for public health officials.

Harrich claims that stem cell research has made a considerable impact on the study of virology and that if this type of research was unavailable it would severely limit the ability of scientists to effectively combat disease like HIV.

He said: “The stem cells revolution has had a huge impact on this project. I’m not sure we would have continued if it was not possible to restore an entire immune system with stem cells. I am very excited about this possibility.”

Harrich’s team will begin testing the effects of Nullbasic on HIV-positive mice in 2013 in order to determine the impact of the mutated protein on subjects at varying stages of infection. If the results of this research are positive it is possible that a clinical trial may be conducted within the next ten years.