An Australian mother of six who faced the death penalty in Malaysia for drug offences is ecstatic that charges against her have been dropped. 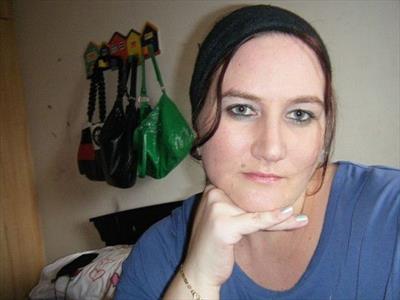 AN Australian mother of six who faced the death penalty in Malaysia for drug offences is ecstatic that charges against her have been dropped.

Malaysian-based Australian lawyer Tania Scivetti, representing Ms L’Aiguille, argued the car did not belong to Ms L’Aiguille and she did not know there were any drugs in it, despite being in the driver’s seat when arrested.

Ms Scivetti said the defence team’s arguments were accepted at a hearing in a Kuala Lumpur court early on Friday.

“I said to Emma on Thursday in prison, `There’s a really good chance of you coming out,’ and she said, `I don’t believe it.’

Her freedom comes with three conditions: that she attend all hearings for Ndidi, expected early next year; that she co-operate with police if they require additional statements during those proceedings; and that she remain in Malaysia unless prior permission is granted for her to travel.

Ms Scivetti said it had been a very hard four months in custody for Ms L’Aiguille, who was originally from Melbourne but most recently worked as an aged care nurse in Perth.

She had consistently maintained her innocence.

“She was in the wrong place at the wrong time,” Ms Scivetti said.

Ms L’Aiguille’s Nigerian boyfriend jumped out of the car shortly before the arrests and remains on the run.

Ms Scivetti said the defence team would keep a close eye on Ndidi’s proceedings to ensure Ms L’Aiguille was not implicated.

The women would celebrate the victory with a drink on Friday night, the lawyer said. – AAP