Australians Alexander Scarp and Alex Fleming were on the losing crew as Oxford beat Cambridge in the 159th Boat Race. 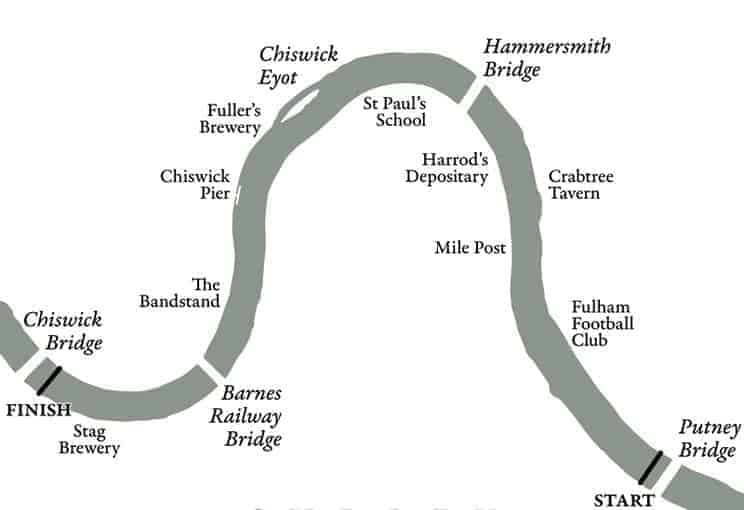 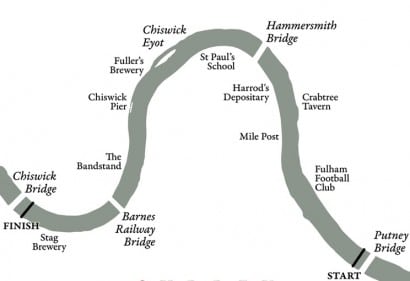 AUSTRALIANS Alexander Scharp and Alex Fleming were left shattered as Cambridge fell to favourites Oxford in the historic university boat race in London on Sunday.

A year after Australian protester Trenton Oldfield disrupted the race in a protest against elitism, there was far less drama for the 159th running of the event on the River Thames.

With security tightened and Oldfield making good on his promise to stay away, the focus was left on the race itself with Oxford taking a narrow lead early and never headed.

They won by a length and a half, trimming Cambridge’s overall lead in the event since 1829 to 81-77.

No.3 rower Fleming and No.7 Scharp featured in a gallant Cambridge crew that kept in touch for most of the 6.8km race.

“I feel a little bit broken and it will probably take a while to digest,” Scharp told AAP.

“The race didn’t really work out as we planned but I feel pretty proud of the guys.

“I think we put in a brave effort to stay in that long and its a shame that it worked out the way it did.”

Law student Scharp was part of the victorious Cambridge crew in 2012 and said the loss would make him hungrier to return for a third straight year.

Fellow Victorian Fleming was competing in his first boat race but felt six months of hard work had not gone to waste.

“It would have been fantastic to win but I still got a lot out of this.” –AAP

Thousands of spectators braved the biting cold, bitter wind and a few snow flurries to pack the banks of the Thames for one of the UK’s great sporting traditions.

Oxford won in a time of 17 minutes and 27 seconds.-AAP