Aussie Olympians cheering on the Australian Business set in London

Australian Business members and guests were treated to a very special function in London last week, as Olympic fever reached a crescendo. 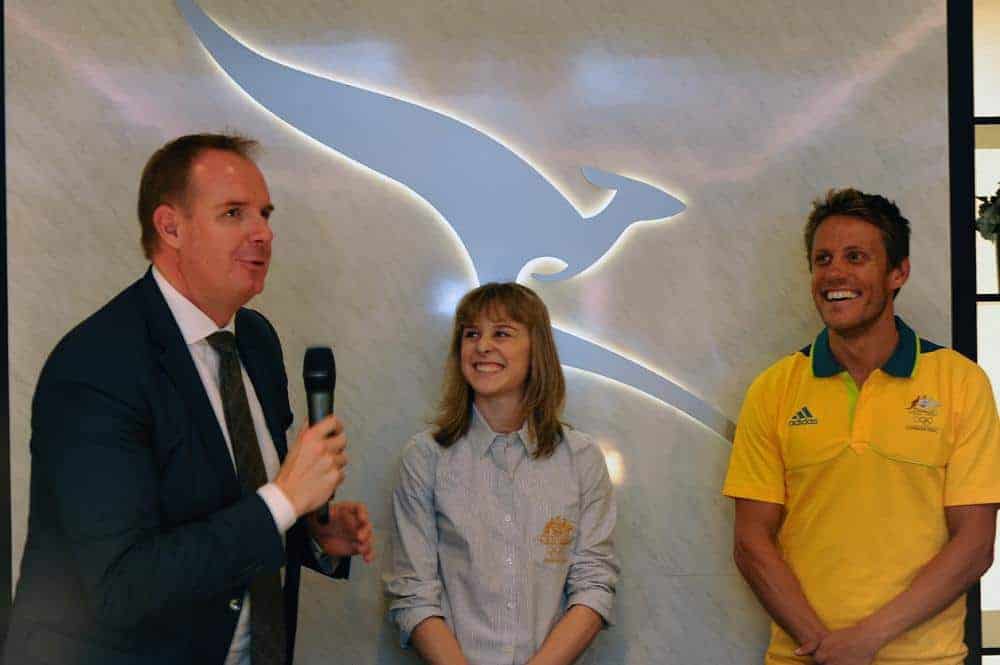 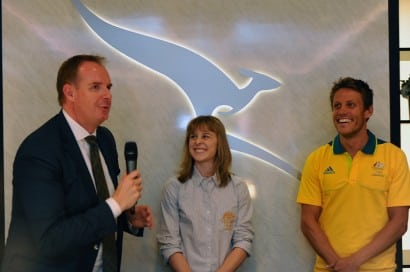 AUSTRALIAN Business members and guests were treated to a very special function in London last week, as Olympic fever reached a crescendo. In the specially designed Qantas ‘Business Lounge’, housed in the salubrious St James’ Sofitel Hotel, over 100 Aussie Business attendees got up close and personal with a couple of Australian Olympians. Australian triathlete Courtney Atkinson and Australian gymnast Lauren Mitchell took time out of their busy Olympic schedules to regale the guests with some stories from the London Games. 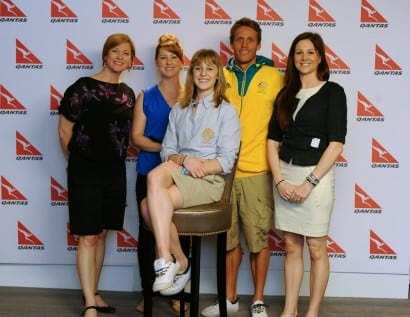 Courtney, who placed 18th in the London 2012 triathlon, spoke of how his performance in London was one of the most pleasing of his career. He also gave a few insights into what really goes on in the Athlete’s Village, which drew a fair amount of laughter and maybe one or two raised eyebrows. Lauren, who is only 21 and hoping to follow up her London experience with a trip to Rio in 2016, was overwhelmed by the Aussie support for the athletes at these Games and by the whole Olympic process in general.