Aussie busted for drugs in Bali could face death

A Victorian man could face the death penalty after he was allegedly caught smuggling a large quantity of drugs, believed to be methamphetamine, at Bali's international airport. 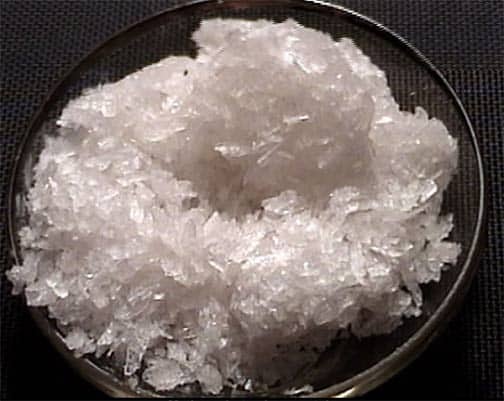 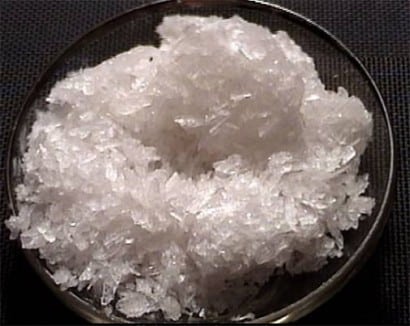 A VICTORIAN man could face the death penalty after he was allegedly caught smuggling a large quantity of drugs, believed to be methamphetamine, at Bali‘s international airport.

The 54-year-old from Ballarat, identified as Edward Myatt, was detained by Indonesian authorities on Tuesday.

Authorities said he was allegedly carrying a large quantity of drugs concealed on his body in up to 70 capsules, and that he had swallowed a number of the capsules.

The drugs are yet to be analysed, but a police source says the capsules contain methamphetamine, commonly known in Australia as ice.

Mr Myatt was detained after arriving on a flight from Bangkok. Authorities became suspicious and took him to a drug screening area at the airport and the drugs were found on his person.

Believing he might have swallowed some of the capsules, the authorities had him taken to hospital, where he was X-rayed.

He said Mr Myatt was still at the hospital on Thursday afternoon.

The Department of Foreign Affairs and Trade (DFAT) in Canberra confirmed the man had been detained, and was expected to be charged with drug offences.

“Consular officials in Bali are seeking access in order to offer consular assistance to the man,” a DFAT spokesperson said.

Indonesia is known for its harsh anti-drugs laws.

Mr Myatt could face the death penalty if convicted of drug trafficking.

Two other Australians – Myuran Sukumaran and Andrew Chan – remain on death row for their part in a 2005 plot to smuggle more than 8kg of heroin from Bali to Australia.

The two men, members of the group known as the Bali Nine, are expected to lodge an appeal for clemency from Indonesian President Susilo Bambang Yudhoyono later this year.

Mr Myatt is likely to be held at Kerobokan jail after he is charged.

The jail already houses 12 Australians – the Bali Nine, as well as the Gold Coast’s Schapelle Corby, and Sydney’s Michael Sacactides, who was jailed for 18 years in 2011 after he was caught with 1.7kg of methamphetamine secreted in his luggage.

Sacatides had also arrived on a flight from Bangkok.

Another Australian man, Graeme Michael Pollock from Darwin, was given a six-month sentence on Wednesday after he was busted at his hotel in Kuta Beach last September with a small amount of methamphetamine.