Some memories never leave us, especially the ones we had as children opening up brand new toys. Reconnect with your inner child and read about the toys we all loved in the 80s! 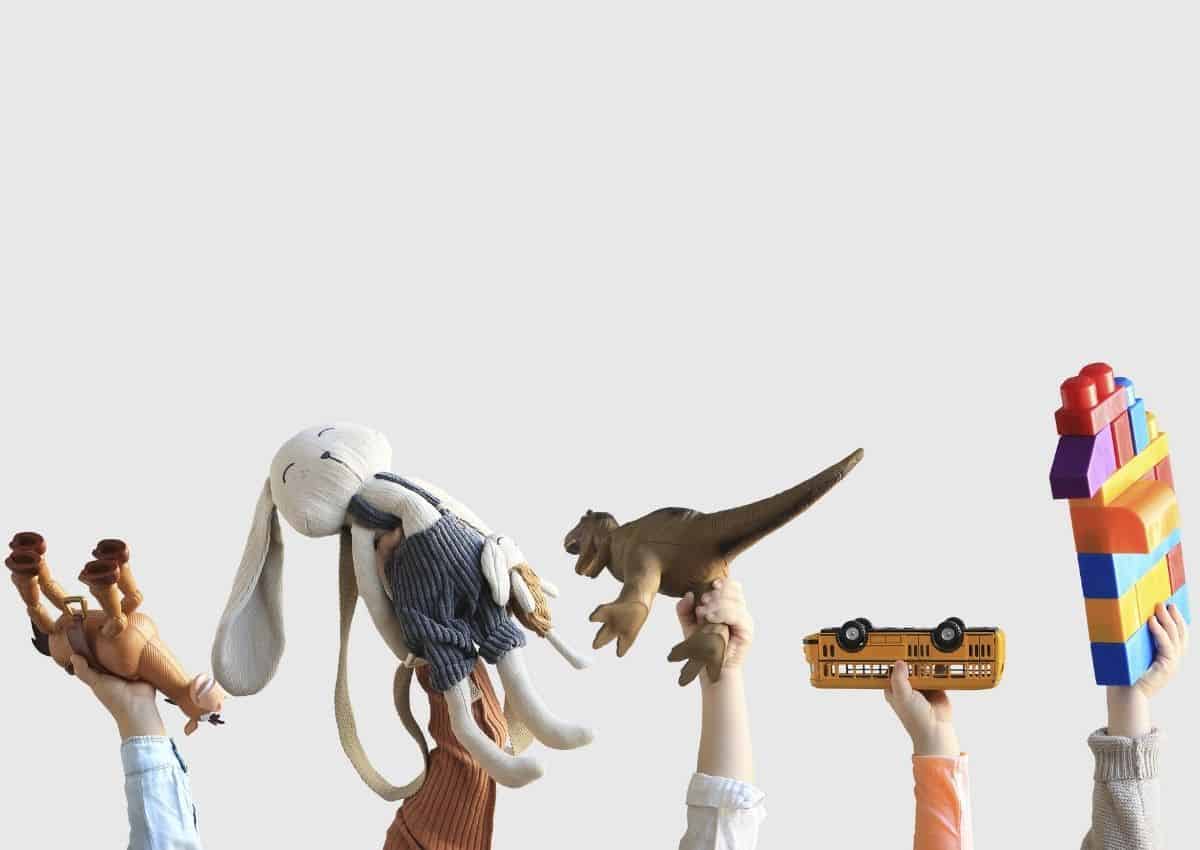 The best 80’s toys we all remember. Image credit: AdobeStock

Extra: Remembering The 80s Toys That Made Us Who We Are Today

With TV shows like Netflix’s Stranger Things, the rise of old photo restoration, and the constant “throwback” culture, everything old is becoming new again.

Nostalgia is everywhere, and our favorite childhood toys are no exception. For those who grew up in the ‘80s, many have those toys that they just can’t forget about – toys that some people still collect to this day and rack up hundreds of dollars doing it!

Delve into the past with our list of the ‘80s toys we loved the most.

My Little Pony started out as a larger toy named “My Pretty Pony”. It made mediocre sales, but it opened Hasbro’s mind towards the potential of ponies. After adjusting the design and adding the now-iconic “cutie marks”, My Little Pony was born!

Even now, My Little Pony has a massive following. There’s just something about the friendship these ponies share and their brushable hair that inspires imagination! The ponies are so popular that they have spawned several television series, most recently My Little Pony: Friendship Is Magic.

If you were an 80s kid, you definitely wanted a Teddy Ruxpin, an advanced Teddy bear and a cassette player in one! Teddy Ruxpin could sing and tell stories, and the company even created an accompanying book series on Teddy’s adventures.

While some people considered Teddy Ruxpin too scary for younger kids (like the ‘80s version of a Furby), there is no denying his popularity. Teddy Ruxpin was the best-selling toy of 1986 and is now a collector’s item, with many Teddy toys going for hundreds of dollars on eBay.

You can’t talk about the ‘80s without talking about Transformers, “Robots in Disguise” that could change from a car or truck into a killer robot with just a few adjustments. Originally from Japan, Transformers was licensed for distribution in the US in 1984, where they took off and became the well-loved global name they are today.

Rainbow Brite started out as a Hallmark card character, a magical girl who brought happiness and color to anything she touched. The character became so popular, she was eventually given a TV show. Rainbow Brite, her trusted steed Starlite, and several of her colorful friends now sell for hundreds of dollars on eBay.

The Care Bears also got their start in greeting cards. After an explosion in popularity, the Care Bear line of plush teddy bears was introduced in 1983. The Care Bears went on to have a TV series, an album, and several feature-length movies.

These cute and cuddly bears – with their belly badges differentiating their personalities – saw, just like many on this list, a second wave of popularity in the 2000s. Some Care Bears have even become collector’s items – if you somehow have managed to save your Care Bears from the 1980s, they may be worth thousands of dollars today!

Though it was invented in the ‘70s, Rubix Cubes reached the height of their popularity in the 1980s. Every 80s kid has at least a few of these somewhere, half-done and tossed away in frustration!

Rubix won the German Game of the Year’s Special Best Puzzle Prize in 1980, and it’s still one of the world’s best-selling toys. Nowadays, the cube has even become part of a sport.

“Speedcubers” compete to see how fast they can solve the cube. The most recent record was set at the World Cube Championships with a 6.74-second solve time.

Even though the world is getting increasingly digital, physical toys (like those from the ‘80s) are making a comeback. It’s more than just nostalgia, too – it’s a chance for generations to connect to each other.

If you’re thinking of what to buy for the children in your life, think twice before getting them another video game. Instead, go for these fun, throwback choices!

Why not pull up a newer version of a Care Bear and pair it with a photo of your own when you were a child? It’s easy to find good photo editing services that can fix up old photos and send physical prints.  Here’s a guide on how to choose one.