Are you losing your Australian-ness?

EXPAT ISSUES: Living abroad can sometimes change the way you talk, the way you dress, even the way you act! You may be becoming a little less Aussie and a little more British if...

by Lee Crossley
in Expat Life 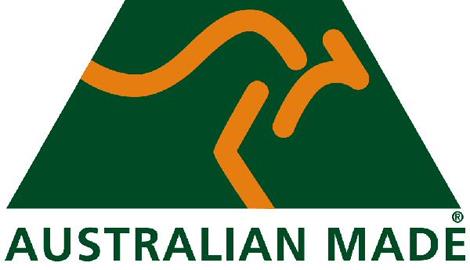 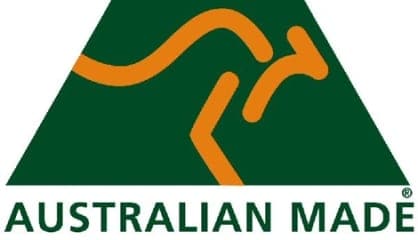 AN Aussie’s first few weeks in London are typically spent wandering around in a bit of a daze.

Jet-lagged and probably hung over, you foolishly conclude “things aren’t too bad here, pretty much the same as home, I could do this”.

For the most part, there’s no language barrier, money’s practically the same and once you’ve landed a job it’s plain sailing, right?

It’s at this point, when you start to settle in, that you start to notice all the ‘little things’ that you overlooked before because you were dazed or hung over.

Failure to appropriately process and deal with these ‘little things’ can have devastating effects.

Effects such as accidentally buying Marmite instead of Vegemite at the supermarket or mistakenly greeting a colleague “you alright?” instead of “g’day, how are ya?”. In the most extreme circumstances, there’s a complete and total erosion of your ‘Australian-ness’.

What are the ‘little things’ that are blinding us from seeing things through the rose-coloured Aussie lenses that were comfortably affixed prior to landing at Heathrow?

I’ve included a small assortment of observations below, but I am sure you and your Aussie mates can add to it.

Don’t bother showing it to your Pommy friends – they won’t get it because these things have been a part of the fabric of British society for … well, probably before they founded our great land.

If you’re already aware of the ‘things’ listed then this article isn’t really aimed at you – sounds like you’re already taking measures to resist their impact on your ‘Australian-ness’.

But if you’re reading them and are thinking “ah … that happened to me” then you’re probably still vulnerable. Take action immediately. Go down to your nearest Walkie, skull a Foster’s and take a long hard look in the mirror. You may just be losing your Aussie-ness.

You may becoming a little less Aussie and a little more British if: