What are the most popular British TV shows in Australia?

The Aussie appetite for British telly is higher than it has ever been, with hundreds of UK TV shows being beamed into Australian living rooms on the daily.

by Alan Aldridge
in Culture The UK and Australia are cultural kin, with our respective media exports being lapped up by the inhabitants of both countries. While the British obsession with Aussie TV soap Neighbours is universally known, little is said about which British TV shows are most loved by the Australians.

British television productions, particularly those aired by the BBC, are among the most widely-viewed on the planet, with billions tuning in to classics such as Doctor Who and Monty Python.  It’s therefore unsurprising that the Australian appetite for British telly is higher than it has ever been, with hundreds of UK TV shows being beamed into Aussie living rooms on the daily.

Here are the most popular British TV shows in Australia. 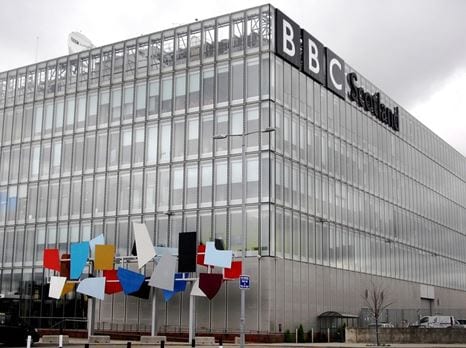 Perhaps unsurprisingly, the exploits of the world’s greatest detective, played by heartthrob Benedicts Cumberbatch, have enjoyed a global reach since the show debuted in 2010. The series has won critical acclaim from all quarters, and it turns out that millions of Aussies enjoy nothing more than settling for several hours of watching Sherlock and Watson solve riddles and chase criminal masterminds through the streets of contemporary London.

Deal or No Deal

Few people may know that Deal or No Deal is actually a Dutch creation, given that the UK version, presented by the highly divisive Noel Edmonds, is by far the most famous. The format of this hugely popular game show is breathtakingly simple and a game of pure luck; simply pick the boxes with the most money in, and try to negotiate the best offers from the “banker” on the other side of the phone. The format is so popular that it has been replicated across dozens of other mediums, including a popular online game on Paddy Power, where players have the chance to win real money at: https://games.paddypower.com/game/deal-or-no-deal-gfg.

The Happy Valley series is one of the grimmest entries on the list, being set in a small town in Yorkshire where a local policewoman must investigate horrifying crimes. The series is well-known for being hugely popular across Europe, and it seems to have made its way to Oz with just as much fanfare. 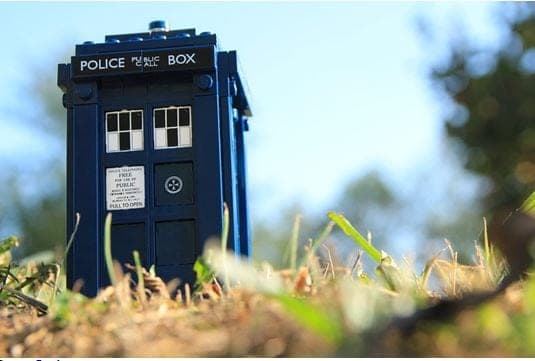 Ah the follies of the rich. The release of the aristocratic drama Downton Abbey has raised endless think pieces in Australia and beyond on the nature of class, empire and revering of the wealthy (including an absolute corker from the Sydney Morning Herald which you can read here: https://www.smh.com.au/national/in-down-under-abbey-the-political-class-is-taking-it-easy-20180907-p502ha.html), but that doesn’t mean it’s not very good telly. Sometimes we all just want to pour a cup of tea and enjoy the ridiculous exploits of our accented overlords.

There’s no better show to round off on than Doctor Who. One of the longest-running TV shows in history, it has been broadcasted in Australia by the ABC continuously since 1965, and probably has the strongest cult following of any television show in the country. In Australia, you can continue to watch your favourite Doctor Who episode for free here: https://www.abc.net.au/tv/programs/doctor-who/. (Top image: Doctor Who: Series 11 – BBC)

However the Brits and Aussies feel about each other, there’s no denying that we share a lot in common, including our love for pretty naff telly.