New Zealand-born, Australian-based filmmaker Jane Campion has been acknowledged by her peers receiving the prestigious Carrosse d’Or in Cannes last week. Her latest work, a six-hour critically acclaimed crime miniseries 'Top of the Lake' was filmed in New Zealand and is set to be aired on UK's BBC2.

by Lesley Slade
in Culture 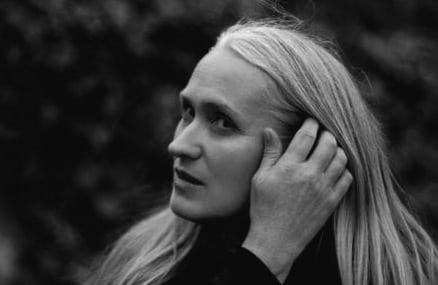 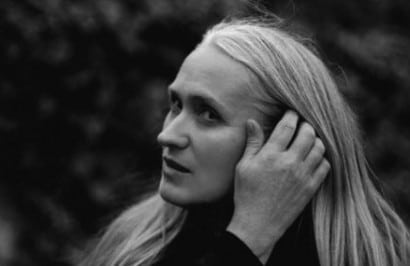 The prize was presented during the Directors’ Fortnight, which runs alongside the Cannes Film Festival, and is a tribute by directors chosen from the international filmmaking community for innovation and courage.

The 59-year-old director is now in the same company as previous Carrosse d’Or recipients like Clint Eastwood and David Cronenberg.

Campion is no stranger to the festival or critical acclaim, becoming the first woman to win the esteemed Palm d’Or in 1993 for The Piano, which later went on to achieve success at the Oscars.

At the festival press conference she spoke about her experience in the typically male-dominated industry, but said she feels the gender question is more about sensitivity, compassion and working hard.

“If you’re a female director I wouldn’t wait,” Campion said.

“I think the best advice I can give you is just put all your energy into doing an amazing piece of work, because women can obviously make as good a films as guys.

“Kathryn Bigelow has shown quite clearly that even taking topics like action movies and war films that she can make the best films in the world.”

Not only was Campion presented with the prize at this year’s Cannes Film Festival, she also headed up the Cinefondation and Short Film Jury.

It was almost like a trip back in time for Campion, who won the short film award for Peel back in 1986.

President of the festival and Cinefondation Gilles Jacob said, “I am delighted that the love story between Lady Jane and the festival continues today”.

“Jane is a child of Cannes. I know this as it was I who selected her first three short films for the festival, because I liked her style and consistency.”

The story of complex women and their search for identity has been a strong focus for Campion throughout her career, as seen in Holy Smoke (Kate Winslet), Portrait of a Lady (Nicole Kidman), In the Cut (Meg Ryan) and Bright Star (Abbie Cornish).

Audiences at Cannes were also given a taste of her latest work Top of the Lake, a six-hour crime/thriller miniseries filmed in New Zealand and starring David Wenham, Holly Hunter and Elisabeth Moss.

The series was a joint production between Britain’s BBC2, UKTV in Australia and New Zealand as well as the Sundance Channel in the US.

See the trailer for Top of The Lake