Three Australian singers are performing in the English Touring Opera’s upcoming season of Baroque Opera from Venice, opening in London on 28 September and running until 12 October. 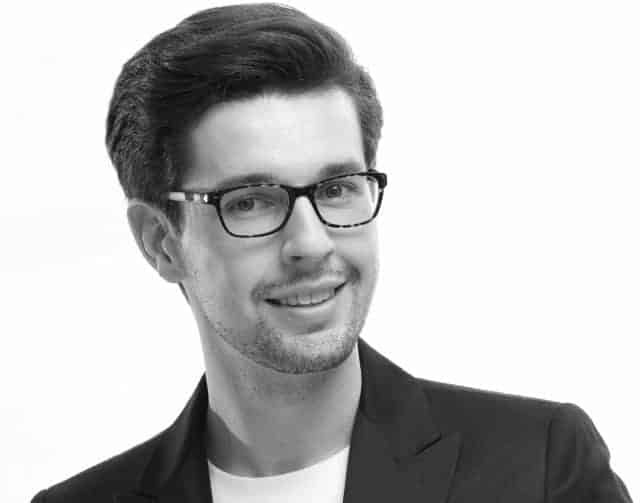 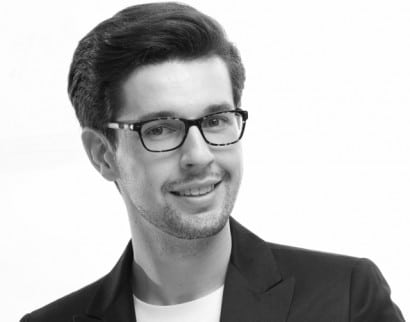 THREE Australian singers are performing in the English Touring Opera’s upcoming season of Baroque Opera from Venice, opening in London on 28 September and running until 12 October.

London will be treated to the sights and sounds of Venice, with a series of three operas all written for Venice’s famous Carnival season.

Performing with ETO for the first time is Sydney-born counter-tenor Russell Harcourt, who plays Nutrice in Monteverdi’s The Coronation of Poppea and Narciso in Handel’s Agrippina.

“Agrippina is a great comedy with lots of sexual innuendo and love trysts, and although The Coronation of Poppea is a tragic drama, there’s a lot of cross dressing and mistaken identities,” Harcourt explains.

“Both operas are very different because of their composer, their music and their titles, but they’re linked by some characters of the same names. So you could say Agrippina is sort of a prequel to The Coronation of Poppea.”

Harcourt believes the productions will be great for anyone who hasn’t been to an opera before.

“There are big wigs and frocks, rotating sets,” he says, “and, if that’s not enough to keep you entertained, the singing is pretty great and you’ll understand every word because it’s all in English.”

“It’s a great privilege, as an Australian, to be working with English Touring Opera and particularly as a counter-tenor – a man that sounds like a woman but has all his “bits” – because there’s an abundance of beautiful music, opera and song for my voice type that I don’t often get to perform in Australia,” he continues.

“It can be tough living on the other side of the world particularly when I’m between jobs but the overall job satisfaction and pleasure it gives to others makes it all the more worthwhile.”

Australian mezzo-soprano Helen Sherman also appears in The Coronation of Poppea, performing in a ‘trouser role’ as the Roman Emperor, Nero.

Tenor Stuart Haycock completes the trio of Australians in English Touring Opera’s season. He plays Lucano in The Coronation of Poppea and Demus in the season’s third production Jason, Cavalli’s satire on the sex life of the hero of Jason & the Golden Fleece.

After the season in London finishes, English Touring Opera takes Baroque Opera from Venice on the road around the UK, visiting Bath, Buxton, Cambridge, Durham, Exeter, Harrogate, Malvern and Snape.

For more information on listings and for tickets visit Englishtouringopera.org.uk or call 0844 412 4314.