What are the legal rules when it comes to gambling in Australia?

There have been several changes in the law over the years and it is important that you are aware of them. What are the Legal Rules When It Comes to Gambling in Australia? Image credit: Pixabay

Gambling is an activity that is enjoyed by many people around the world. From playing blackjack to participating in poker tournaments, people are not only entering casinos but they are playing online now too. But do you know what the laws and rules are in Australia when it comes to gambling? There have been several changes in the law over the years and it is important that you are aware of them.

The Federal Government Stepped In

Over the years, since new technology has emerged, the states in Australia were no longer left in charge of the rules and regulations on gambling. Instead, the Federal Government decided it was time to make some changes and ensure that the law protected the people. Indeed, this came with the Interactive Gambling Act 2001. The overall aim of passing this legislation was to combat the negativity surrounding online gambling that was happening in the country.

Essentially, the Interactive Gambling Act 2001 means that there are stricter gambling and poker rules in force in the country. There are now restrictions when it comes to card games and casino gambling on the internet. In particular, this has affected poker providers. There have been further amendments in 2016 and 2017 to clarify the law.

Why were Laws Passed?

There were many people that believed offshore wagering companies were taking advantage of people in Australia. Indeed, there were many vulnerable people at risk from these operations and they could end up in a lot of debt as a result. Thus, the government wants to protect these people.

However, there was also opposition to the new federal laws. Of course, this came from people that enjoyed playing online games such as poker. They felt that reputable providers would be banned and this could actually have the opposite effect to what the government intended. Instead, people could go in search of untrustworthy sites.

First of all, it is important to point out that users can still gamble online. The change in the laws did not mean that you could play poker or access other gambling services when you are at home. Thus, it is completely legal to enjoy gaming from the comfort of your own home and on websites around the world. If you win, you are under no obligation to pay tax on your winnings. This is something that is the responsibility of the gambling operator and not the player.

However, the Interactive Gambling Act 2001 means that it is illegal for online gaming sites in Australia to offer poker and other games, such as roulette, blackjack and baccarat. There is a prohibition of advertising the opportunity to win real money.

There are some forms of gambling that are legal in the country. For example, online pokie machines and online bingo are legal. This means that operators are able to offer this type of online gaming service in Australia without any penalties. 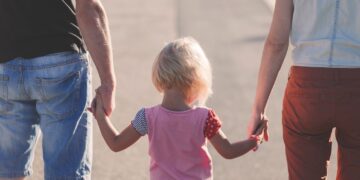 Many migrant families who were split up when New Zealand sealed its borders due to Covid will now have the... 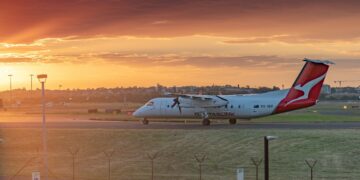 Coinciding with the Trans-Tasman travel bubble starting today, over the past week there have been murmurings Australia could soon relax... 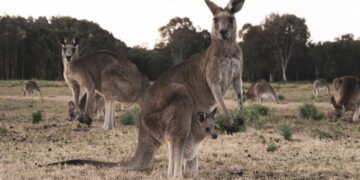 The US Congress is considering a proposed law to ban the import and sale of kangaroo parts. Backed by a... 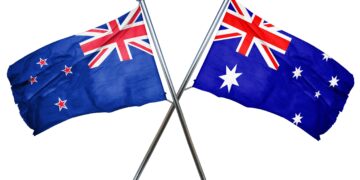 Arrangement will help drive the economic recovery for both countries as they continue to navigate the Covid-19 global pandemic. 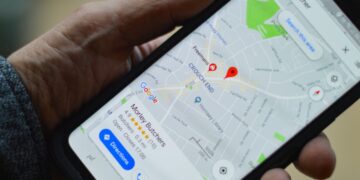 The Australian Competition and Consumer Commission has had a significant win against Google. The Federal Court found Google misled some...