Dual Citizenship in Australia and the UK: What you need to know Dual Citizenship in Australia and the UK. Image credit: AdobeStock

Do you like travelling and like the idea of being able to move between certain countries with general ease? Perhaps you like the idea of being able to work abroad somewhere? If you do, then dual citizenship may interest you. The subject of citizenship is a tricky one, though, and given the different rules that stand regarding it are different from one country to the next, there is a lot you need to know.

Given its strong ties with Australia and the fact that many Australians are descended from British immigrants, dual citizenship is generally the most popularly sought after here.

What is Dual Citizenship?

In the simplest of terms, dual citizenship is when you are considered legally to be a citizen of two countries, as per the laws of the countries involved.

You can qualify for dual citizenship in several different ways, including:

Is It Beneficial to Have Dual Citizenship?

There are many benefits to having dual Australian and British citizenship. You can live and work, own property and travel relatively easily in both countries with dual citizenship. While it’s likely you have already considered those benefits, a further advantage of dual citizenship is that it opens the freedom to travel through an even larger and comprehensive list of countries.

With British Australian dual citizenship and access to a British passport, for example, you will find it much easier to travel around the Schengen Area (an area consisting of 26 European countries where there is no passport control or border control along shared borders) and curiously, access to Chile without a visa.

How to Become a British Citizen

If you are looking for naturalisation as a British citizen, the requirements are outlined by the British Nationality Act 1981. While Section 6(1) covers applications for people who have not married or had a civil partnership with a British person, Section 6(2) covers those who are.

The requirements for naturalisation relate to whether you have UK residency, are of good character, understand the language and what life in the UK means and are intent on staying in the UK.

How Can You Prove Good Character?

Although there is no definition of this outlined by the Nationality Act of 1981, various checked are carried out to find this out, such as if you have paid national insurance and tax. They will also check your criminal record and whether you have been in breach of immigration law in the last 10 years.

How Do You Qualify about the Language and Life in the UK requirements?

If you have already got Indefinite Leave to Remain, then it is possible you already meet these criteria. You need to pass the Life in the UK test and meet the requirement for speaking the English language. You can meet this in several different ways:

There is a lot more to this complex subject, but hopefully this gives you a good idea of what is involved. 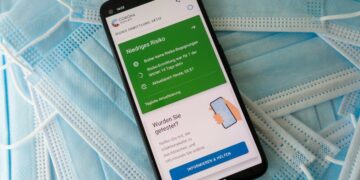 Despite the lifting of most legal COVID-19 restrictions on July 19, the pandemic’s effect on the health, economy and wellbeing... 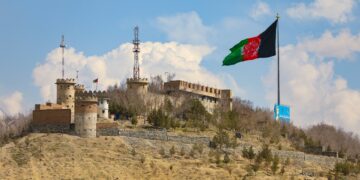 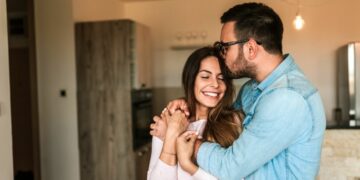 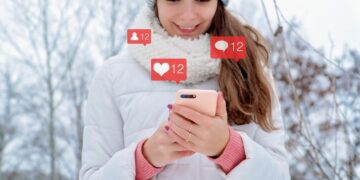 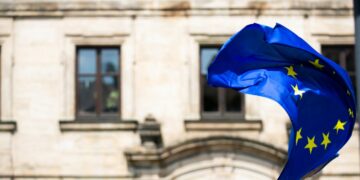