Bernard Tomic, fined by Wimbledon for lack of effort

Bad news for Bernard Tomic. After not playing at the required professional levels for Wimbledon, the Australian player was fined his first round prize. What Exactly Happened? Bernard Tomic has […] 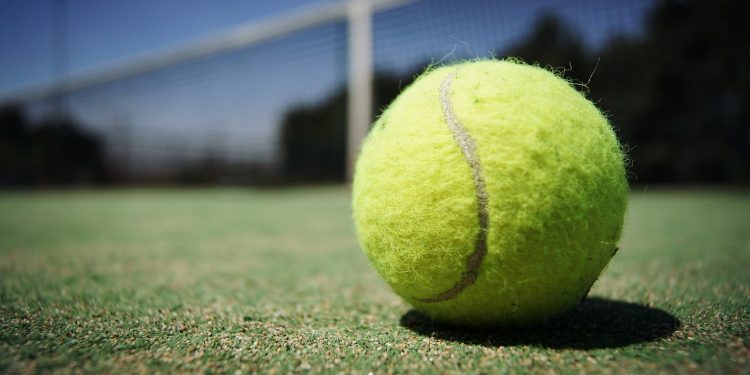 Bad news for Bernard Tomic. After not playing at the required professional levels for Wimbledon, the Australian player was fined his first round prize.

Bernard Tomic has attended Wimbledon and has lost during his first match against Jo-Wilfried Tsonga. The game only lasted for 58 minutes, and it was apparently the shortest match for men’s singles at the All England Club in 15 years.

But the issue has come once the match has ended. According to the referee, the Australian player has barely put any effort in the match. Whilst players have to play up to a “required professional standard”, it seems that Tomic has not met that requirement. Now that he didn’t show any interest during the game, he might have lost his fans for tennis bets on https://tennisbetslab.com/.

“It is the opinion of the referee that the performance of Bernard Tomic in his first-round match against Jo-Wilfred Tsonga did not meet the required professional standards” the Wimbledon officials have stated.

But it didn’t all end with his bad performance. After the match, Tomic tried to dismiss whatever the reporters were telling him. He admitted he played terribly, but when he got asked by the reporters whether he thinks he’ll be fined or not, he asked: “What for?”. Furthermore, he replied with “Next question, please” when asked if he thinks he’s given it his best.

According to his first match opponent, Tsonga, the Australian player hasn’t been fairly fined. In his opinion, his fine comes due to the reputation too, as it’s not the first time Tomic is fined. Tsonga thinks it’s unfair because it only happens to Tomic, yet others get away with it.

Aside from that, Nick Kyrgios didn’t agree with this either. Fining all of his prize money is not the right decision, according to him. “He’s obviously winning enough to be at the most prestigious tournament in the world. To take his prize money I think is outrageous.” Kyrgios said.

Recently, Tomic has started to challenge the fine, declaring he was sick before the match. Basically, he had to fly from Turkey where he lost in quarter-finals, and he was feeling unwell given he had to play in 40C heat. Afterwards, he had to be on the court with Tsonga.

Tomic claims he knew he barely had chances to win, simply because he wasn’t feeling well, but he couldn’t give up on the game either considering it’s Wimbledon, after all. He also said that despite having a better 3rd set, it still went by quickly, and what he did was all he could do.

It’s going to be interesting to see what is going to happen with Bernard Tomic in the future, and how this situation is going to further unfold. Will people still bet on tennis online in Tomic’s favour? We’ll see in the future.