Accurately valuing a property is big business. From informing mortgage lenders as to how much they should be lending all the way through to determining the cost of buildings insurance, valuations have been conducted in much the same manner for hundreds of years. 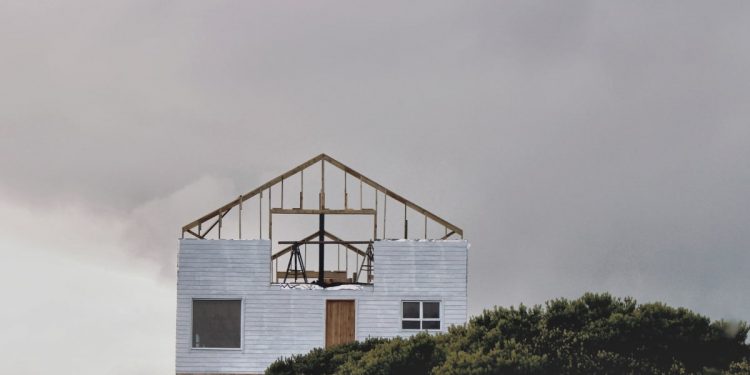 Fast forward to 2019 however and a ‘valuation revolution’ is taking place thanks to a new breed of online valuation tools.

What are online property valuation tools?

Online valuation tools (or AVM’s as they’re known in the business) use a myriad of data to make an educated guess on what a property is worth. They do this by looking at:

There are a number of online valuation tools out there, but in this article we’re going to focus on the biggest ones.

This tool offers users price estimates for almost any property that is located within the confines of United Kingdom. Compared to some other tools (such as Property Price Advice), Zoopla does not require anywhere near as many details to enable it make a valuation. On the flip side, this means that their final valuations are often ballpark figures rather than viable alternatives to the more traditional face-to-face valuations. One useful addition is that the Zoopla tool allows users to look back in time to when properties were previously listed on the internet, allowing you to see how interior tastes have changed over the years!

During our testing, we found that Yopa’s tool delivered the most accurate online valuation of all the website’s we tested. At the end of the process, we were then given the option of having a face-to-face valuation by one of their local agents which was a nice touch.

Like most AVM’s, Rightmove makes heavy use of data from The Land Registry and Land Register of Scotland in order to make its valuation. However, one useful and unique facet of Rightmove’s offering is that it allows you to see similar properties that are currently for sale, letting you to compare prices and benchmark your own property against its peers.

This tool requires you to enter detailed information such as the current state of your property, whether you have had any work carried out on it… and much more. The results obtained from this tool give its users a reasonable margin of error provided that it is fed accurate information (e.g. try to be objective when you’re answering questions about your own home!).

It would be hard to argue that these tools don’t at least provide some helpful guidance in valuing a property, but just how accurate are they?

From our own analysis of these four tools, it appears that their accuracy of the tools varies between -15% to +20% which – when considered as a ballpark figure – is relatively good.

However, it’s important to remember that the process of valuating a home is a complex one, with countless variables to take in to account, and as it stands the current crop of AVM’s aren’t quite a match for classic estate agent valuations.